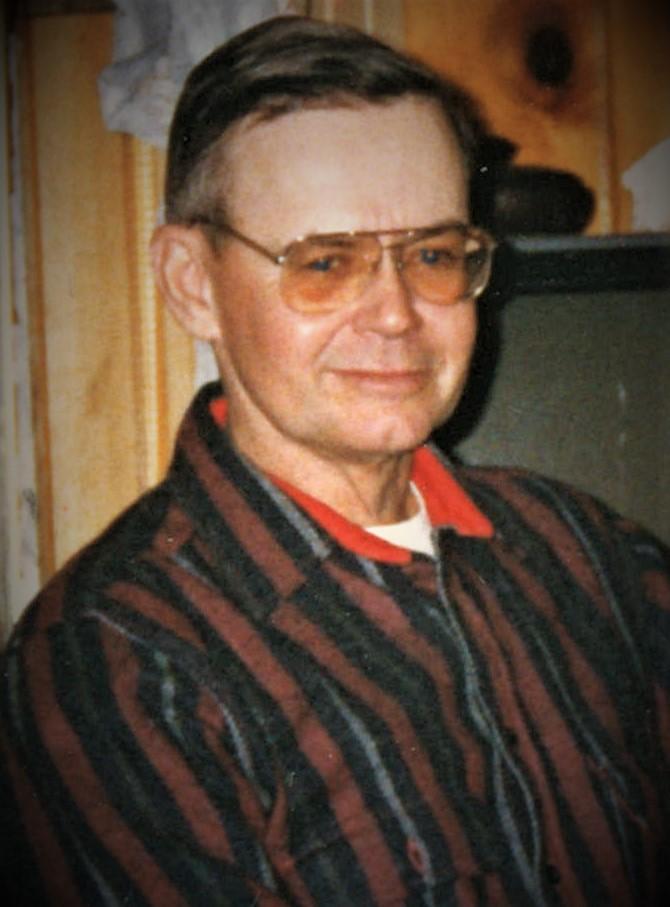 E. Loyal Fulton, 77, of rural Selma, IA passed away on Tuesday, September 13, 2022, at his home. As were his wishes his body has been cremated. A graveside service will begin at 11:00 a.m. at the Iowaville Cemetery near Selma, IA on Friday, September 16, 2022, with Pastor Phil Campbell officiating. Memorial contributions in Loyal’s honor may be directed to Hospice Compassus and mailed to 1206 278 th Blvd., Selma, IA 52588. Friends may leave online condolences at www.cranstonfamilyfuneralhome.com.

E. Loyal Fulton was born on December 17, 1944, in Ottumwa, IA the only child of Fred and Rosa McCoy Fulton. He grew up on the family farm where he learned the value of hard work and a handshake. He attended school in Selma and graduated from Fairfield High School. Loyal joined the Army National Guard and spent time at Fort Leonard Wood, MO for training and served for eight years. After his training he returned home to the farm. On December 22, 1977, Loyal married the love of his life, Linda Greenfield. Loyal and Linda worked side by side on the farm raising row crops and livestock. He was a member of the Iowa Cattleman’s Association, Archaeological Society, and the Douds American Legion Post No. 494. Loyal loved everything about the outdoors from fishing and hunting to searching for arrowheads. He was an avid reader and enjoyed history and anything to do with WWII. Loyal was born, lived, and died in the only place he called home, and he cherished every minute of it. He will be missed by his family and many friends he was able to make along the way.

Loyal was preceded in death by his parents.