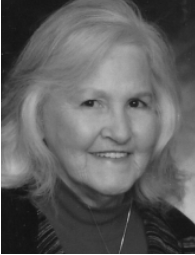 A resident of Ottumwa most of her life, Lila had worked as a parts assembler at Everco for over 20 years, retiring in 1996.

She was a member of East End Christian Church.

She was preceded in death by her parents; a son, Ronald Jones, Jr; two daughters, Rhonda Jones and Lisa Key.

Visitation will begin 12 p.m. Tuesday March 8th, at Reece Funeral Home with the family present to greet friends from 4 p.m. to 6 p.m. Tuesday. Cremation will follow the visitation. Inurnment will be in Bethlehem Cemetery, near Eldon, at a later date.

Memorials may be made to Hope Lodge in Iowa City.