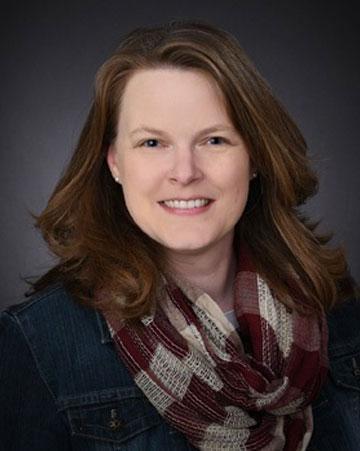 Meet Ottumwa has announced the hiring of a new executive director.

According to a press release, Laura Carrell has been named the new executive director of Meet Ottumwa, formerly called the Greater Ottumwa Convention & Visitors Bureau. She takes over following the departure of Andy Wartenberg, after working three years as his executive assistant.

“We are excited to have Laura as the new executive director. Her experience working side by side with our former director has given her the insight and ability to help lead Meet Ottumwa. This will also provide a seamless transition as we continue to promote Ottumwa and Wapello County as a destination for conferences and tourism around the state, region and nation.”

After graduating from Ottumwa High School and Indian Hills Community College, Carrell earned her journalism degree from Truman State University in Kirksville, Missouri. After working as a newspaper editor and reporter in northern Iowa, she supported her husband, Danny, in his Army career until his retirement when they chose to make Ottumwa home.

Meet Ottumwa’s office is located in the lobby of Bridge View Center and is open Monday through Friday from 9 a.m. to 4 p.m.