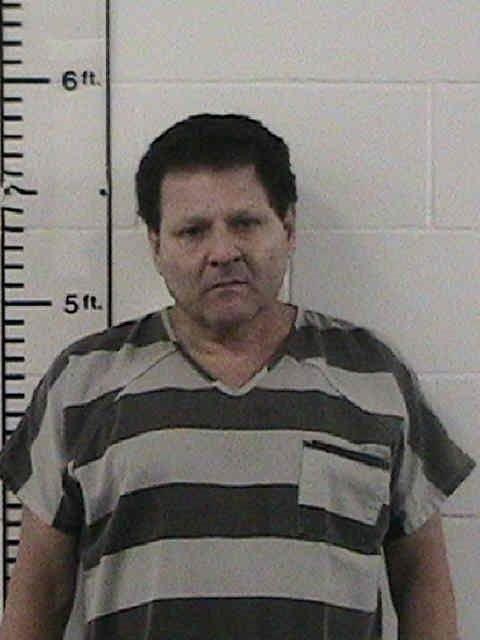 Authorities say the execution of a search warrant in rural Mahaska County on Monday resulted in the discovery of drugs and guns which lead to a man’s arrest.

The Mahaska County Sheriff’s Office along with members of the Mid-Iowa Narcotics Task Force searched a residence located at 1671 305th Street. According to a press release from the Mahaska County Sheriff’s Office, the warrant was related for controlled substances and paraphernalia related to the manufacturing, sale, and use of controlled substances.