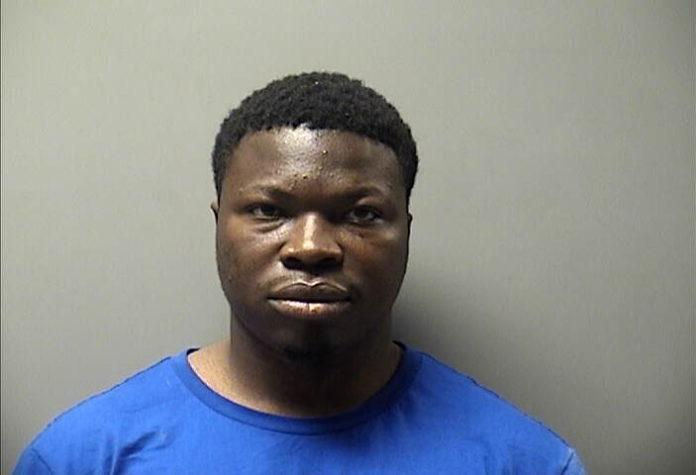 31-year-old Oyewale Asagade has been charged with first-degree theft, a Class C felony.

According to court records, on January 21, Asagade wrote two fraudulent checks, with him listed as the intended payee. Asagade then signed the checks and received the money without the victim’s knowledge or permission.

A warrant for Asagade’s arrest was issued on May 9 and he was taken into custody on June 3.

Asagade was transported to the Wapello County Jail and his bond has been set at $10,000.

Asagade has a preliminary hearing scheduled for June 10.