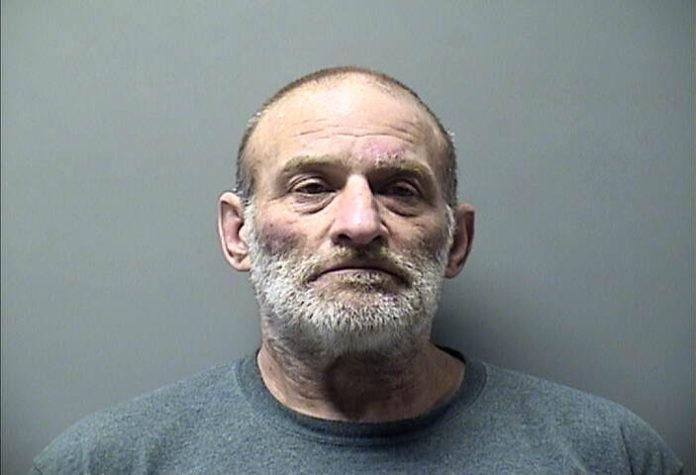 A Kirkville man is facing several charges after fleeing the scene of an accident in an allegedly stolen vehicle in May of 2021.

According to court documents, on May 26, 2021, 55 year old Jeffrey Jay Johnston of Kirkville was involved in a car accident causing minor injuries. He fled the scene, but was described by witnesses in addition to leaving the bumper of the car at the scene. Running the plates through the National Crime Information Center determined that the vehicle was stolen. It was also determined through the NCIC that Johnston’s license was suspended in the state of Iowa with 9 withdrawals in effect. The stolen vehicle was located at a residence in Kirkville, at the house of Johnston’s friend. The friend told deputies that Johnston had asked if he could hide the vehicle in her garage, but was unable to get it started again and decided to leave the vehicle behind the garage. A warrant was issued for Johnston’s arrest on December 20, 2021.

At around 10:14 p.m. on January 11, 2022, the incident report states that Johnston was operating a 2001 Chevrolet S10 on Highway 137 when a Wapello County Sheriff’s deputy attempted to stop him for not having registration plates. The report states that Johnston disregarded the lights and siren, leading the deputy on a short pursuit. Upon being stopped, Johnston was allegedly found to be in possession of a waxy substance that field-tested positive for THC, as well as a glass pipe with methamphetamine residue.