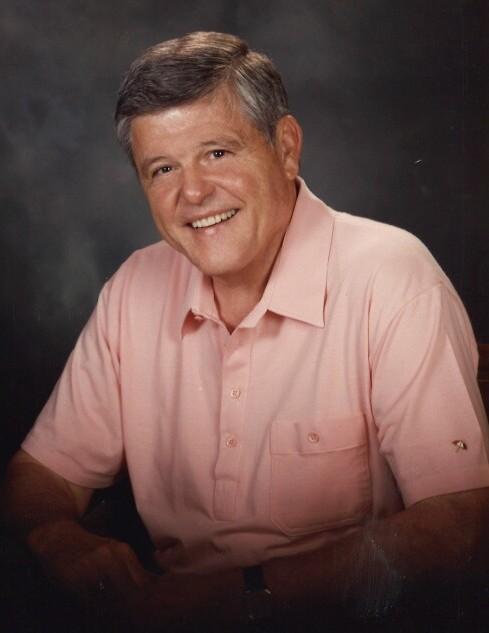 Kent was born on May 2, 1926 in Dixon, Iowa, the son of Albert Gotlieb Lange and Helen (Wright) Lange.  He was raised by his father and step mother, Ada Lange.  He graduated from Waterloo West High School.  On February 9, 1944, Kent enlisted in the United States Army Air Force.  He served his country faithfully as a P38 Mechanic in the Aleutian Islands.  On October 18, 1946, Kent was honorably discharged from the United States Air Force as a Corporal.  In May of 2020, Kent was honored for his service in Centerville, and was given a Quilt of Valor.

Kent furthered his education at Cornell College in Mt. Vernon, Iowa, where in 1947, he was the 155-pound wrestler on the NCAA and NAAU national champion teams, joining in the second semester of 1947 after getting out the of the Air Force.  At that time, there was only one size division and Cornell was the first Iowa school to win the national titles.  At Cornell, Kent was the Midwest Conference champion all four years (1947-1950).  In 1948, he was the Iowa AAU champion at 145 pounds and took third place in the NAAU.  In 1949, he placed 3rd in both the NCAA and NAAU tournaments and in 1950, again place 3rd in the NAAU.  Kent compiled a dual meet record with only three losses over the four-year period became an All American and in 1982, was inducted into Cornell’s Sports Hall of Fame.  The Cornell wrestling team was featured in the February 23, 1948 issue of Life magazine and in 2010 as “The Dream Team of 1947”.

On August 21, 1949, Kent was united in marriage to Carolyn L. Petersen in Morrison, Illinois and the couple made their home in Clinton, Iowa for 65 years. To this union, four children were born, Thomas, Jeffrey, Jonathon, and Christopher.

From 1957-1962, Kent coached wrestling at Clinton High School and in the 1960’s, he began the Clinton Junior Wrestling Program, which he ran for twelve years, assisted by George Rajcevich.  He was honored in 2000 by the Clinton Wrestling Club for his time, dedication given to the club, naming their youth wrestling tournament after him.  His four sons also wrestled at Clinton High School, and had one grandson who became an Iowa High School champion at 140 pounds.

Kent enjoyed reading, golfing, spending time with his family, and following his grandchildren’s activities.  In 2014, Kent and Carolyn moved to Centerville to be closer to family.

Graveside services will be held Friday July 16, 2021, 10 am at Oakland Cemetery, Centerville with Pastor Brian Hargrave officiating.  Military Rites will be accorded. Friends may call noon until 8 pm with the family present from 6-8 PM on Thursday, July 15, 2021 at Lange Funeral Home, Centerville. Memorials may be made out to MercyOne Medical Center, Centerville for Long Term Care, and may be mailed to Lange Funeral Home and Crematory, C/O Lange family, 1900 South 18th Street, Centerville, Iowa 52544.  Condolences may be shared online at www.langefh.com or on our funeral home Facebook page.