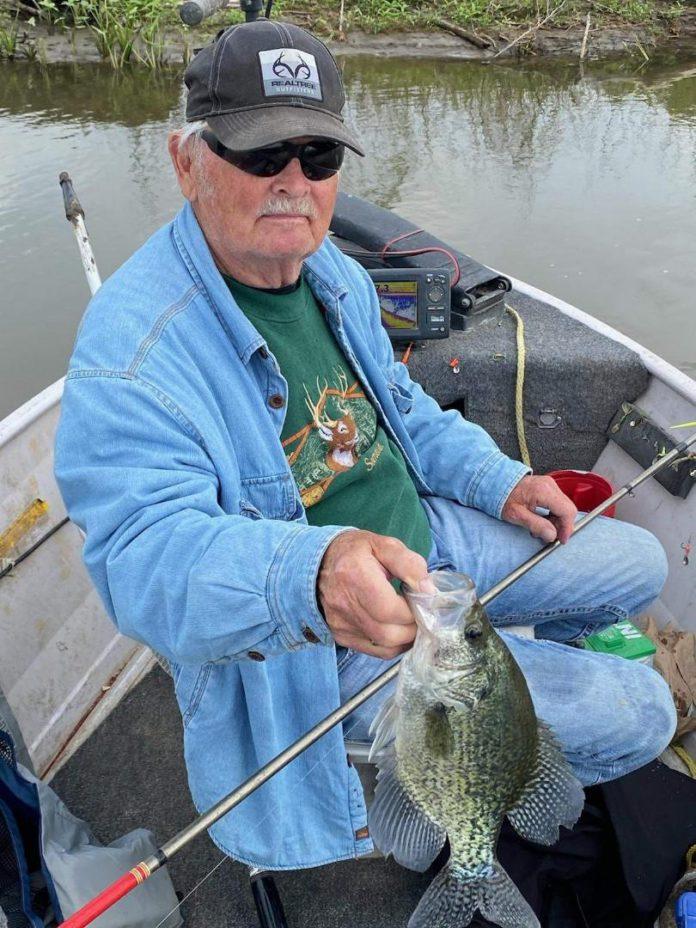 Kenny was born on June 17, 1938 in Muscatine, Iowa, the son of James Vance and Margaret Everett.  He graduated from Heelan High School in Sioux City, Iowa.  He was united in marriage to Nadine Atwood in Fairport, Iowa on November 11, 1983.

Kenny worked in Muscatine for Monsanto as a Maintenance Foreman for several years until his retirement.  He loved to fish and hunt.  For several years, Kenny enjoyed fishing for Walleye on the Mississippi River, and most recently fished for Crappie on Rathbun Lake.  He was also an avid deer, goose and turkey hunter.

Kenny was preceded in death by his parents, James Vance and Margaret Lendt.

Cremation has been accorded.  Celebration of Life Service will be held at 2:00PM, Friday, June 24, 2022 at the Iconium United Methodist Church in Iconium with Pastor Richard Grimes officiating.  In lieu of flowers, memorials in honor of Kenny have been established to either the Melrose Fire Department or the Iconium United Methodist Church and may be mailed to Lange Funeral Home and Crematory, ATTN: Vance Family, 1900 South 18th Street, Centerville, Iowa 52544. Condolences may be shared online at www.langefh.com.