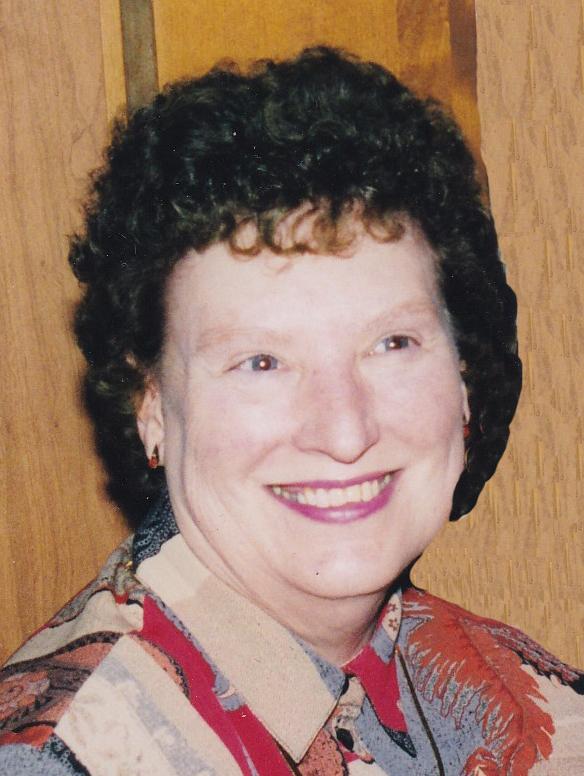 Kay Joyce Berg, age 82, of Brighton, IA passed away on April 28, 2020 at the University Of Iowa Hospital in Iowa City.

Per Kay’s wishes, her body will be cremated. A graveside service will be held at a later date.

In lieu of flowers, the family requests that memorials be made to Sunnybrook Living Care Center activity fund, the Fairfield Public Library or Noah’s Ark Animal Foundation and sent to Scott at 2586 159th Blvd, Brighton, IA 52540 or Gail at 1453 Hickory Hollow Rd, Solon, IA 52333

Kay was born January 29, 1938, in Selma, IA to Dale and Marietta Kimmel Canady. She married Floyd Raymond Berg on August 9, 1959. They celebrated 51 years of marriage before Floyd passed away in 2010. She grew up in Selma and moved to Jefferson County when she married. She loved spending time with her children, playing in card clubs and reading.

She was preceded in death by her parents, her husband, and an infant sister, Janice Marie.