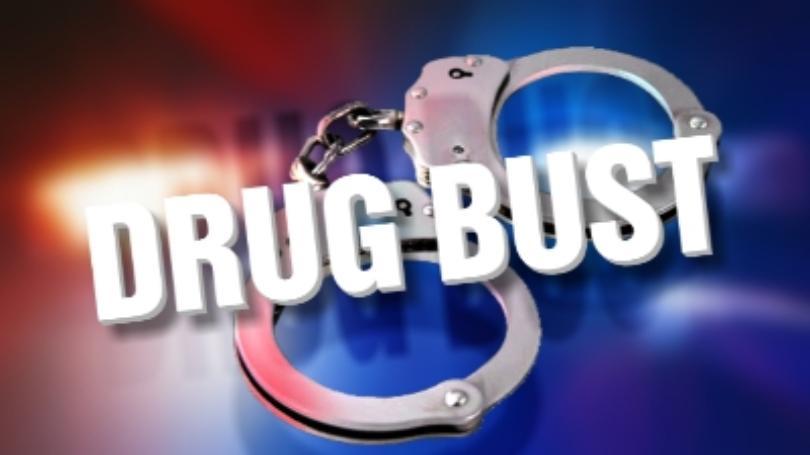 A search by a Wapello County Sheriff’s Office K-9 unit has led to the arrest of two men for conspiring to distribute methamphetamine.

Last week, officers of the Southeast Iowa Inter-Agency Drug Task Force arrested David Lemley and Hector Iglesias-Tobar, both of Ottumwa. Both men face a charge of possession with intent to deliver more than five grams of meth, and a charge of failure to affix a drug tax stamp. Iglesias-Tobar also faces a misdemeanor weapons charge.

In October, Wapello County Sheriff Deputy Seth Hobbs and his K-9, Luna, conducted a vehicle search which discovered 28 grams of meth, and spurred a larger investigation. When officers arrested the 57-year-old Lemley and the 33-year-old Iglesias-Tobar, they seized approximately 3.5 pounds of meth, over $35,000 in cash, a handgun, a rifle, 2 vehicles, and other items they say were used to distribute the drug.

Officers from the Ottumwa Police Department, the Wapello County Sheriff’s Office, the Iowa Department of Public Safety Division of Narcotics Enforcement, and the US Drug Enforcement Administration participated in the investigation and the arrests. If convicted, both men would face up to 25 years in prison on the possession with intent to deliver charge.

Lemley was released from the Wapello County jail Monday after posting a $30,000 bond. Iglesias-Tobar remains behind bars on a $32,000 bond.