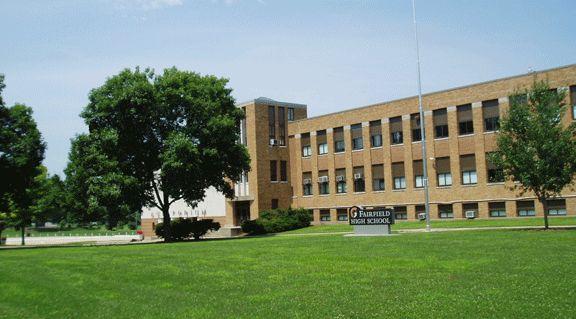 A 15-year-old juvenile has been charged in connection to Wednesday morning’s fire at Fairfield High School, according to police.

In a press release, the Fairfield Police Department says the minor has been charged with reckless use of fire, a serious misdemeanor. The case has been referred to the Juvenile Court Officer.

Fairfield emergency personnel were able to locate a fire that was still smoldering in a top-floor bathroom at the high school. Firefighters were able to extinguish the embers. Authorities say the fire and smoke damage was isolated to the bathroom and did not spread to other areas of the school.

Due to the offender’s status as a juvenile, no other information was released.