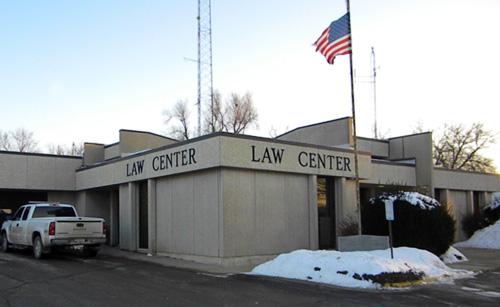 The Centerville woman whose negligence led to the death of her infant son will go to prison, after a judge rejected the plea bargain she made with prosecutors.

Brittney Keller pleaded guilty in August to one count of child endangerment, and one count of possession of methamphetamine. She appeared in Appanoose County Court on Wednesday, where Judge Rose Anne Medford sentenced her to two years in prison on each count, although the sentences will run concurrently. The judge also gave the 30-year-old Medford credit for 91 days time served.

Prosecutors had recommended a one-year suspended prison sentence as a part of the plea bargain, along with required drug and mental health treatment. Under the sentence handed down by Medford, Keller will not be required to receive any treatment. She does have the option to appeal the case to the state supreme court, asking for the plea deal to be reinstated.

Keller was arrested in May after her ten-month-old son, Rowan, died in the family’s home.  Centerville police arrived at Keller’s home on May 21st to find her on the kitchen floor, trying to perform chest compressions on her son. Officers began CPR on Rowan, and transported him to MercyOne Centerville Medical Center, where he was pronounced dead in the emergency room.

Keller told police she had been preparing a bath for Rowan and his two-year-old sister, and that she left the bathroom for less than five minutes to gather bath supplies. She claimed the drain plug was not in when she left the water running, but when she returned, the baby was face down in water with his sister on top of him. Police searched the house, finding small amounts of methamphetamine and marijuana, some of which was in a place where the children could have gotten to it.

She was originally charged with one count of child endangerment resulting in death, and two counts of possession of a controlled substance. Keller could have faced up to 25 years in prison.