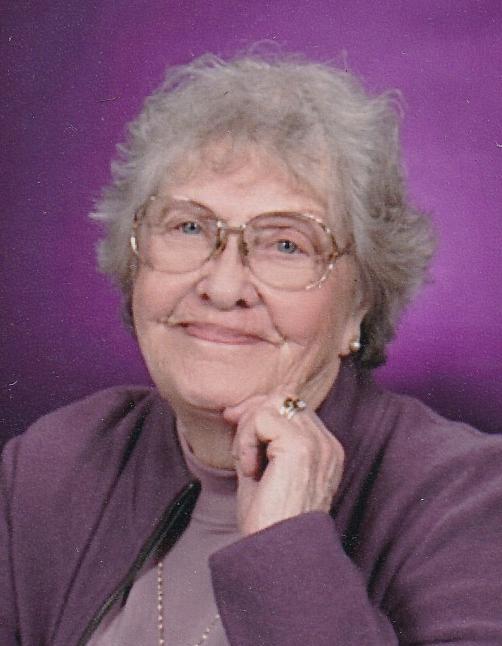 Josephine “Jo” Chambers age 94 of Packwood passed away Thursday, September 2, 2021 at her home.

Jo was a lifelong resident of Jefferson County with her heritage being the original first settlers in Jefferson County. She had a beauty salon in her home for many years in Packwood.  Jo also worked for the US Postal service.

Jo was an excellent baker and cook.  Some of her favorites were chocolate chip cookies, fried chicken and meatloaf.  Jo was active in CWF, and when her health allowed, she was very active in the Christian Church and community activities.  Jo followed the Iowa Hawkeyes and attended many of her grandkids sporting events.  What she loved most was spending time with her family and friends and gardening.  She was the most happy in the kitchen with a house full of family.

She was preceded in death by her parents, Raymond and Ferne; husband, Ike; 3 Brothers: one sister, 7 brothers-in-laws, 7 sisters-in-law and one son-in-law.

Due to the coronavirus pandemic, Jo’s service has been postponed and will be held at a later date.