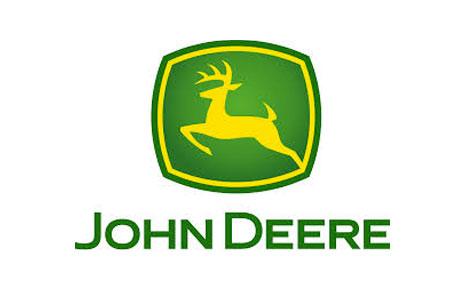 Over 10,000 John Deere union workers, including those in Ottumwa, went on strike earlier today at midnight.

According to United Auto Workers (UAW) International, John Deere failed to present an agreement that met the demands and needs of union members. In a statement, a union official explained why its members are striking.

“our members at john deere strike for the ability to earn a decent living, retire with dignity, and establish fair work rules. we stay commited to bargaining until our members’ goals are achieved.”

UAW Local 74 has set up pickets at the John Deere plant in Ottumwa. Union leaders say members are organized and ready to hold out and fight for a contract they believe meets their needs.

The last time John Deere employees went on strike was 1986, during the Farm Crisis. The strike lasted 163 days.