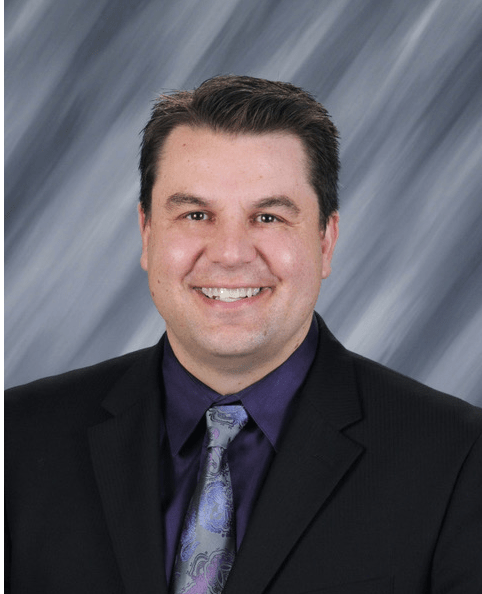 The Cardinal superintendent has been given the honor of serving as Dean for the Ottumwa Leadership Academy.

On June 3rd, the Ottumwa Leadership Academy celebrated 16 new graduates, bringing the alumni total to 164. As the Academy begins preparations for its 10th year, Joel Pedersen, graduate of the 2013 class of the Ottumwa Leadership Academy, will serve in the lead role of Dean. This volunteer position collaborates with the Curriculum Committee of the Advisory Board and the Executive Director to review, evaluate, and improve the curriculum for the year in addition to helping facilitate the monthly sessions.

Pedersen, Superintendent of the Cardinal Community School District, is an Ottumwa High School graduate. He received his bachelor’s degree from Buena Vista University and holds a Master of Education (MEd) degree from Drake University. Pedersen started his career as a fifth-grade teacher in Chariton, followed by teaching first grade for the Davis County School District. He then served as the Davis County Middle School Principal and was named the 2010 Iowa Middle School Principal of the Year. Those experiences led to his appointment as Cardinal Community School District Superintendent in 2010, where he has continued to earn accolades, including the title of 2020 Iowa Superintendent of the Year.