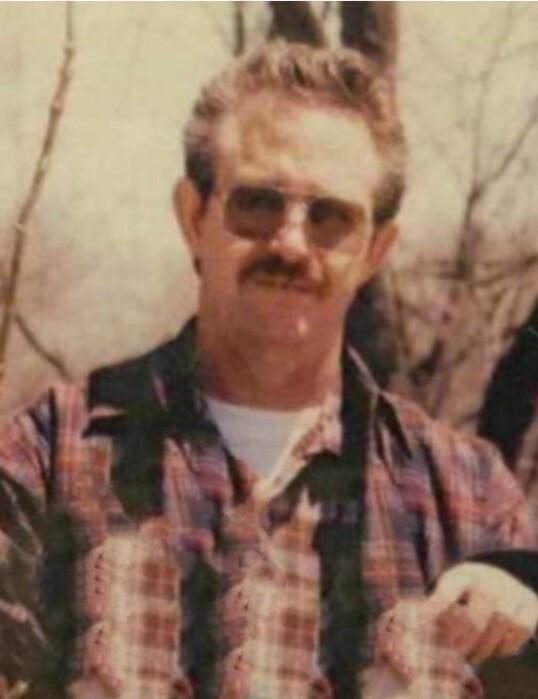 Jerry was born on November 28, 1947 in Centerville, Iowa, the son of Jesse Bendict and Margaret Elizabeth (Adams) Coatney.  He was united in marriage to JoElla Elaine Watts on September 16, 1966 in Unionville, Missouri.  To this union, three children were born, Jerry, Kimberly and Nicholas.  The couple later divorced.  On December 8, 1992, Jerry married Karen (See) Templeton in Mystic, Iowa.  To this union, Jerry gained three bonus children, Angela, Brian and Phillip.

Jerry worked as a Supervisor for McGraw-Edison in Centerville until the Centerville office closed.  He then worked at the Iowegian for several years.  Jerry was then a Maintenance Supervisor at Wells.  He was one of the first employees hired at Wells in Centerville when they opened.   After 29 loyal years of work, he retired.

Jerry’s biggest joy in his life were his children and grandchildren.  He enjoyed fishing, woodworking and playing cribbage in his free time.