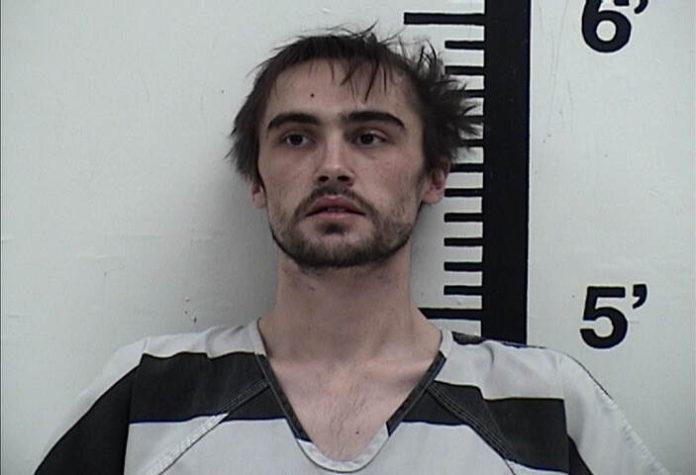 A southeast Iowa man was found guilty by a Jefferson County jury last week in a case involving the sexual abuse of a child.

The charges stemmed from Coon sexually abusing a girl when she was six and seven years old in 2018 and 2019 while living in the same household as the girl.

The victim, now eight, testified during the trial that Coon touched her inappropriately after her mother (Coon’s girlfriend at the time) would leave for work in the morning. The victim said similar incidents would happen every morning.

In a statement, Moulding said the case was difficult to bring to trial because of the lack of evidence.

“This case constitutes one the most serious types of crimes, while being one of the most challenging to take to trial, as it required the minor victim to sit in court with the perpetrator and detail the most traumatic
experiences in her short life to a room full of strangers. Furthermore, because of the lack of physical evidence because of a delay in disclosure, it required the jury to render a verdict based primarily on the testimony of one little girl, because in the end, only two people were in the room where it happened, and one of them was the Defendant. In this case, the jury believed what the victim had to say.”

Coon’s sentencing is scheduled for April 26th. He faces a maximum sentence of 52 years in prison.