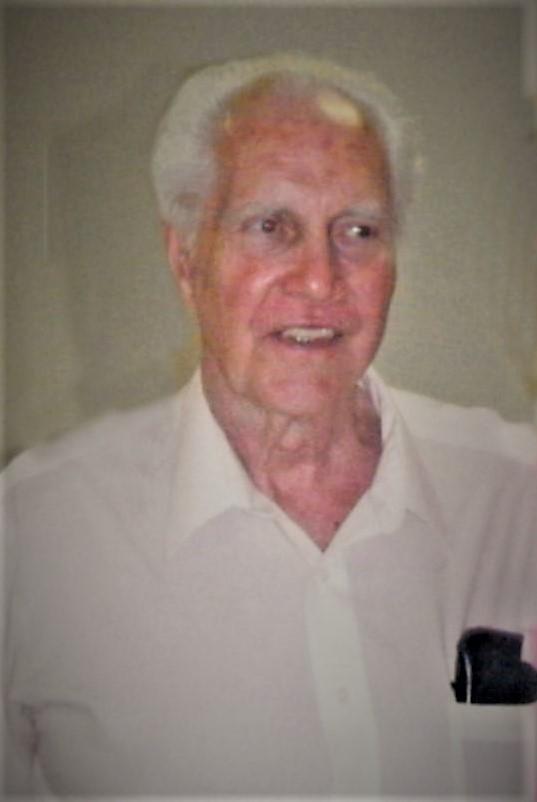 James William “Jim Bill” Fligg, 83, passed away on Friday, May 27, 2022, at MercyOne Medical Center in Des Moines, IA. As were his wishes his body has been cremated. A private family burial will take place in the Eldon Cemetery. Visitation will begin at 2:00 p.m. on Wednesday, June 1, 2022, at the Cranston Family Funeral Home in Eldon, IA with the family present to greet friends from 5:00 p.m. until 7:00 p.m. Memorial contributions in Jim Bill’s honor may be directed to the Eldon Depot Museum and mailed c/o Cranston Family Funeral Home, P.O. Box 10, Eldon, IA 52554. Friends may leave online condolences at www.cranstonfamilyfuneralhome.com.

James William Fligg, or Jim Bill as he was known to many, was born on April 5, 1939, in Eldon, IA. He graduated with the Eldon High School Class of 1958. It was during high school where he met the love of his life Sandra Henderson. The two were united in marriage on March 22, 1959, beginning the first chapter in a story that lasted over 63 years. During that time, they would become the loving parents of three children: Felicia, Jayme, and Kyle. Jim Bill had worked several summers for the railroad while in high school and continued to do so after working on the section. He eventually moved to firemen and then to engineer and would retire after 42 years of working on the railroad. In his early years he always enjoyed bicycling and when he had a chance a nice ride on a motorcycle. He also took advantage of the outdoors while hunting and camping. Jim Bill and Sandy traveled to Vegas for 15 consecutive years, not to gamble, but just to be together and people watch. He was a fountain of trivial knowledge that some people may have not found useful but always helped him with his daily crosswords. The railroad was always a part of his life even after retirement, as he served on the Eldon Depot Museum Board and spent several years heading up the coffee club where fun was had, and many problems were solved. He
was a pillar of the Eldon Community and will be deeply missed but fondly remembered by his family and his many friends.

Jim Bill was preceded in death by his parents and one brother, Kendall Fligg.