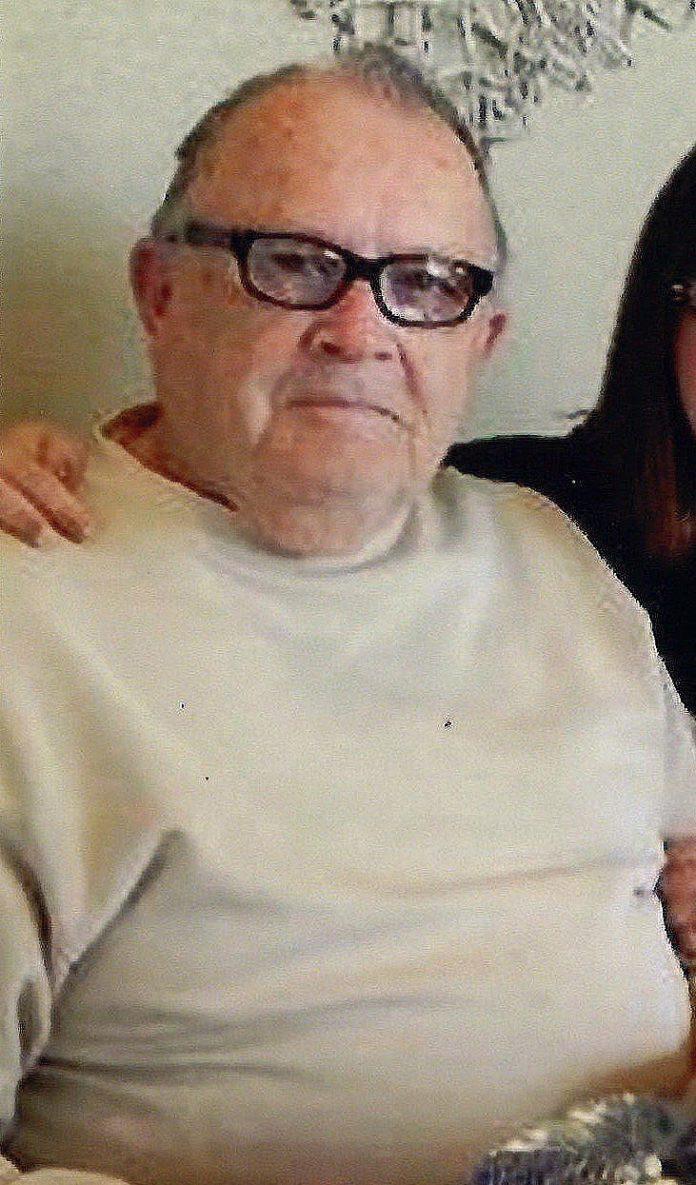 Jack was born on October 12, 1933 in Galesburg, Illinois, the son of Orpha and Mamie (Robb) Kaster.  He graduated from Moravia High School with the Class of 1952.  On February 8, 1956, Jack joined the United States Army, serving his country faithfully overseas for a year and a half, and in the states for the remainder of his term.  On November 19, 1961, Jack was united in marriage to Marilyn Louise Mincks at the Grace United Methodist Church in Moravia.  To this union, one daughter was born, Kelli.  On February 7, 1962, he was honorably discharged from the United States Army.

Jack worked for Rathbun Rural Water Association in Centerville as a Water Treatment Operator for 20 years.  He was a long-time member of the Grace United Methodist Church in Moravia.  Jack enjoyed watching NASCAR, the Chicago Cubs, and the Iowa Hawkeyes fans.

Left to honor Jack’s memory are his wife of almost 60 years, Marilyn Kaster of Moravia; his daughter, Kelli (Kevin) Sanders of Cedar Rapids; two grandchildren, Emma and Ashe; his twin sister, Jerri McGrann of Mystic, other siblings, Sue (Paul) Kraber of Yorkville, Illinois, and Terry Kaster of Burlington; as well as extended family and friends.

Jack was preceded in death by his parents, Orpha and Mamie Kaster; a sister, Betty Brown; and two brothers-in-law, Jim McGrann and Harold Brown.

A graveside service with military rites will be held at 10 AM, Friday, October 15, 2021 at Hillcrest Cemetery in Moravia with Pastor Ken Martin officiating.  Visitation will take place at Lange Funeral Home in Moravia on Thursday, October 14, 2021, opening at 9AM, with the family greeting friends from 5-7PM.  Memorials have been established to either the Grace United Methodist Church in Moravia or to the Moravia First Responders, and may be mailed to Lange Funeral Home and Crematory, C/O Kaster family, 1900 South 18th Street, Centerville, Iowa 52544.  Condolences may be shared online at www.langefh.com or on our Facebook page.