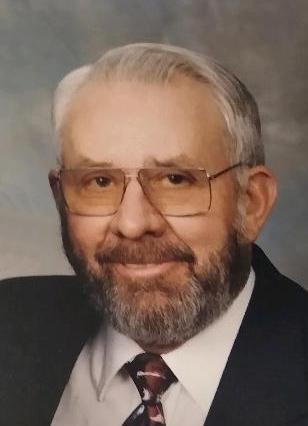 Jack will be cremated and there will be no service at this time.  A memorial has been established in Jack’s name and can be mailed to Bill and Rosemary Carder, 19025 Hwy 69, Indianola, IA 50125.

Jack served in the Army during the Korean Conflict.  He lived in Batavia over 20 years, Cherokee Village, AR for 15 years, Fairfield 4 years and for the last two years in Ottumwa.  He worked 20 years for John Morrell and retired with over 20 years from John Deere.  Jack was a member of the Ottumwa Legion and Eagles.  He enjoyed gardening, fishing and was a St. Louis Cardinals fan.  After he retired from John Deere, he and Della traveled the US with their camper.

Jack was preceded in death by his parents, Walter and Dorothy Carder; and his sister, Aurelia McDowell.