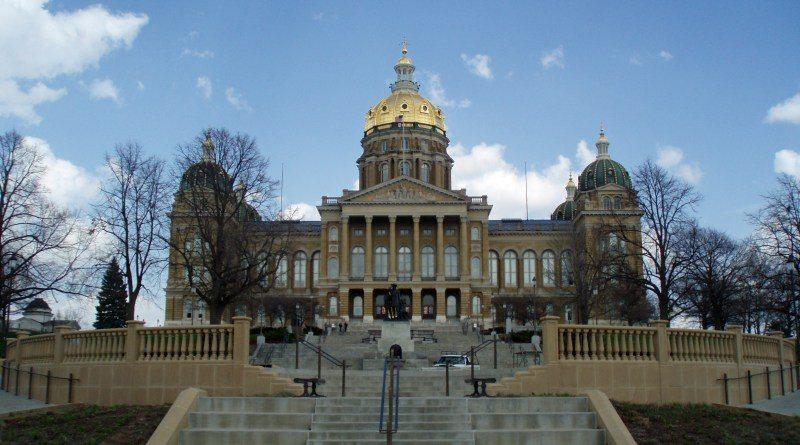 In the state of Iowa, a child abuse victim has until the age of 33 to file criminal charges. A bill approved by the Iowa Senate looks to remove that limitation.

Senate File 272 would allow child abuse victims to file charges regardless of their age and would also give adults a three-year window to pursue civil claims.

“Whether it’s five days from the time of their crime or 50 years from the date of the crime, someone who has committed sexual abuse against a minor should not get a free pass simply because within an arbitrary deadline,” Chapman said.

The Iowa Senate voted unanimously to pass the bill, according to Radio Iowa. The measure now heads to the Iowa House for approval. There’s no word if the bill will be able to become law before the end of the 2021 legislative session.