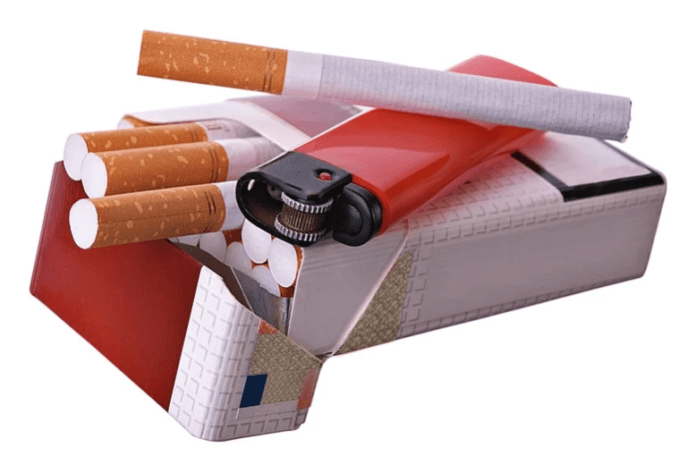 Iowa lawmakers have voted to raise the required age of individuals that buy tobacco products.

Legislators from the Iowa House passed a bill last week that looks move the age for buying tobacco products from 18 to 21. Representative Rob Bacon told Radio Iowa that the state could lose more than $3 million in federal funds for state funded substance abuse programs if the age isn’t changed.

The bill would include vaping products as well.

If the bill becomes law, a retailer attempting to sell items with nicotine to someone 21 or under could face penalties, according to Bacon.

“This will allow our officers to go in and if the retailer is attempting to sell (to someone between the ages of 18 and 21), they could lose their license.”

Surveys indicate at least five percent of the smokers in Iowa are between the ages of 18 to 21. Lawmakers expect Governor Kim Reynolds to sign the bill into law.