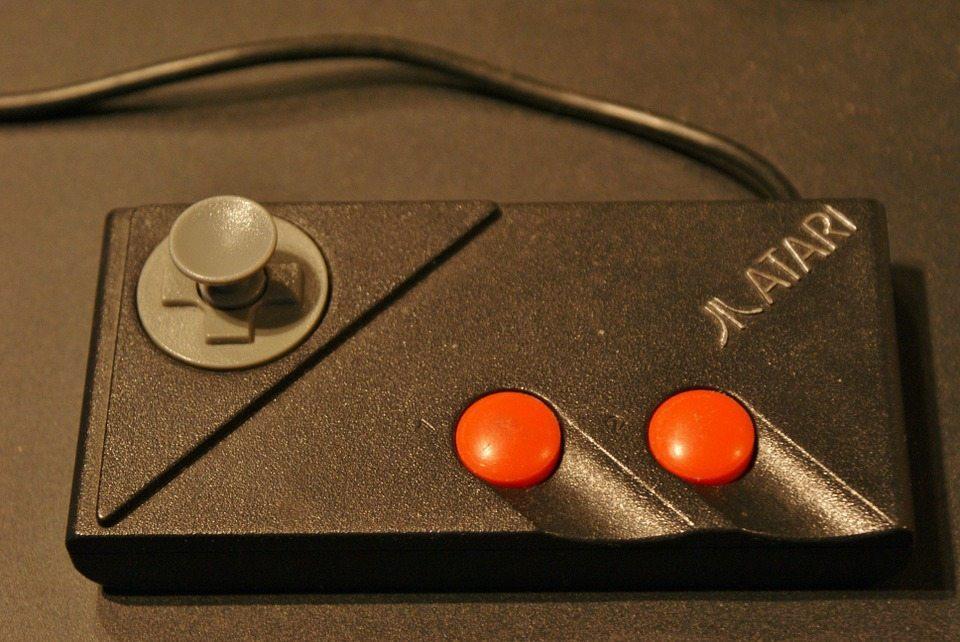 OTTUMWA, IOWA (JULY 11, 2016) Ottumwa, Iowa — long famous as the “Video Game Capital of the World” — flexes its video game muscles during the weekend of August 5 – 7, 2016, when it plays host to a Video Game Festival, an Iowa Film Premiere, the induction of the Class of 2015 for the International Video Game Hall of Fame (IVGHOF), and the inauguration of a Video Game “Walk of Fame”.
Called ICON 2016: HOMECOMING, this 4th annual Video Game Festival (the event HAS always celebrated the video game legacy of Ottumwa, though originating in nearby Fairfield, Iowa) will be conducted in Ottumwa for the first time; hence the word “Homecoming” in its title.

Beginning on Friday, August 5, at 7-9 PM, a welcoming reception will be held at the Market on Main (located on East Main Street) that will invite local Midwesterners to come and mingle with the out-of-town gaming celebrities who have come for the festivities.

On Saturday, August 6, also at the Market on Main, there will be an all-day video game festival beginning at 11 AM that features children’s activities, contests, games on free-play, autograph sessions with the visiting celebrities, game-related vendors, and food vendors. Among the noted video game guests who will be present are: Joel West, Eric Tessler, TriForce Johnson, Rene Salinas, Billy Mitchell, Tim & Tina McVey, Steve Sanders, Richie Knucklez, Derek Sorrells, and a long A-List of additional video game notables.

At 3-4 PM at the Market on Main, there will be a TRADING CARD AWARDS CEREMONY which honors video game celebrities with their own newly unveiled video game trading cards and awards.

Immediately following the film is a Q & A session with the McVeys and the Producers/Directors of the film, Andrew Seklir and Tim Kinzy, former film editors for the noted Battlestar Galactica TV series.

At 10 AM on Sunday, August 7, there will be an official ceremony at 226 East Main Street to inaugurate Ottumwa’s video game “Walk of Fame.” Believed to be the world’s first “Walk of Fame” created to commemorate the history of the global video game/eSports industry, this “Walk of Fame” will work hand-in-hand with Ottumwa’s International Video Game Hall of Fame to honor each year’s IVGHOF inductees.