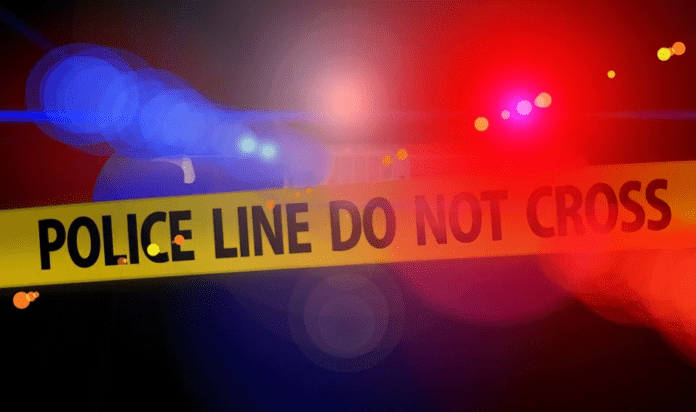 The Iowa Department of Public Safety released the name of the suspect accused of armed robbery who was apprehended in Blakesburg last week and got shot in the process.

On December 7th, deputies from the Wapello County Sheriff’s Office were involved in the pursuit of 35-year-old Charles Hall of Ottumwa that spanned multiple jurisdictions.

Hall was airlifted to a Des Moines hospital where he remains in serious condition.

Cole is a three-year veteran of the Iowa State Patrol. He was treated for minor injuries at a local hospital and released.

Cole has been placed on critical incident leave, per the policy of the Iowa Department of Public Safety.

The Division of Criminal Investigation will forward their investigative findings to the Davis County Attorney for review.