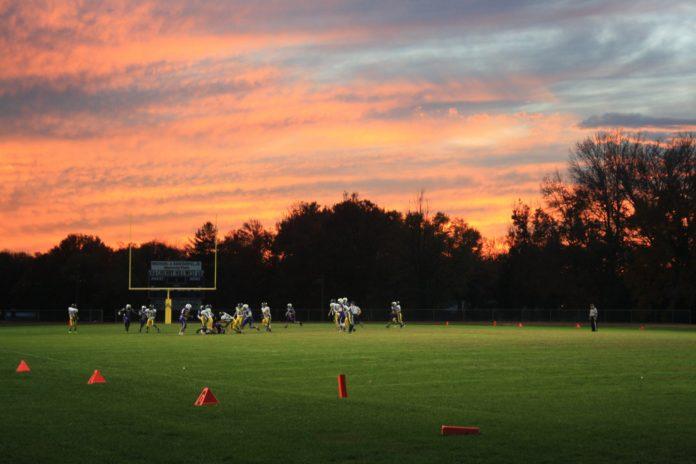 DES MOINES, IA – The Iowa high school football season is a mere five months away as of Thursday, March 26, with Week 1 scheduled to begin August 27 across the state. After sorting each team into their Classification and District in early February, the Iowa High School Athletic Association (IAHSAA) released the full 2020 regular season football schedules Thursday for each team.

Below are the schedules for the five schools Ottumwa Radio Group provides broadcasts for. The full list of all team schedules may be seen here.

The 2020 postseason is scheduled to begin October 30 for all classes.