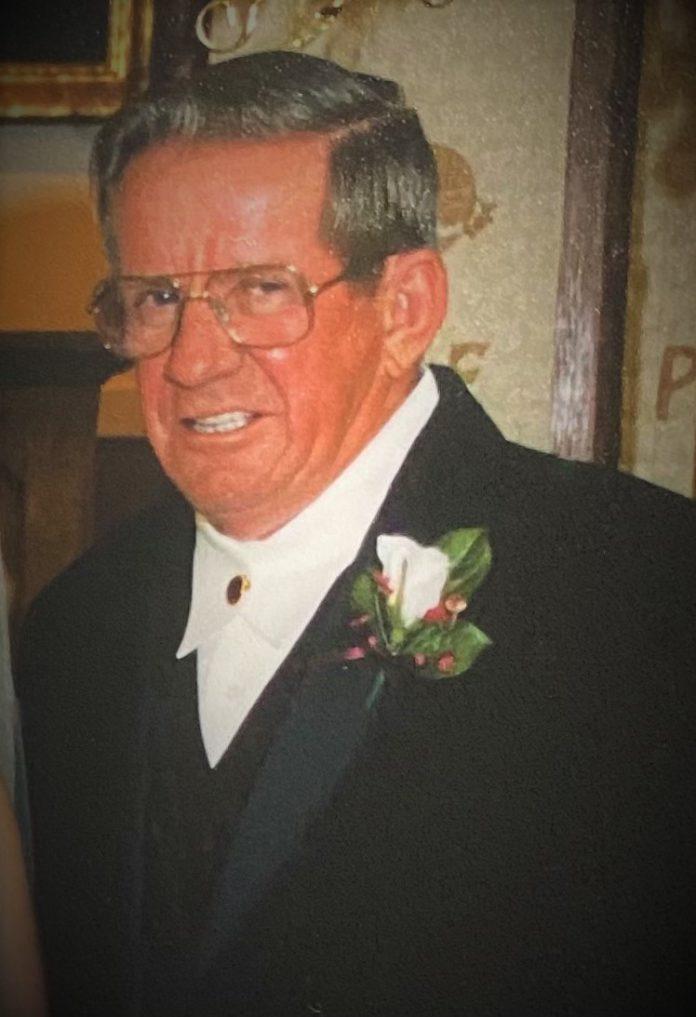 Howard Eugene Lyon, 85, of Fairfield and formerly of Eldon, IA passed away on Saturday, April 3, 2021 at the Parkview Care Center in Fairfield, IA. Funeral services will begin at 11:00 a.m. on Thursday, April 8, 2021 at the Cranston Family Funeral Home in Eldon with Pastor Danny Cary officiating. Visitation will begin at 10:00 a.m. at the funeral home on Thursday, April 8, 2021 and last until the time of service. Burial will be held in the Eldon Cemetery immediately following the service. The family request that masks be worn to attend the visitation and service. Memorial contributions in Howard’s honor may be directed to the Eldon Depot Museum and Hospice Compassus. Friends may leave online condolences at www.cranstonfamilyfuneralhome.com.

Howard Eugene Lyon entered this life on March 15, 1936 in Stockport, IA to Eugene and Grace (Johnson)Lyon. The family moved to Eldon, IA in 1952 where Howard would complete his schooling, graduating with the Eldon High School Class of 1954. Howard served in the United States Army from 1957-1959 as a PFC2 Wheel Mechanic. Upon his honorable discharge he returned home to Eldon where he found employment with the Rock Island Railroad. On May 27, 1962 he was united in marriage to Kay Wilkinson. He was a loving husband and a proud father to his daughters, Linda and Cindy. Howard supported the family by working as a Railroad Engineer for the Rock Island Railroad, Milwaukee Railroad and the SOO Line after the Rock Island had dissolved. Howard retired in 1998 after many years of dedicated service. Upon retirement, Howard and Kay moved to Fairfield, IA to be closer to family. Howard was an avid race fan. He loved racing go-carts and attending Sprint and Stock car races. He spent many hours enjoying nature while hunting or fishing. You could often find Howard in his shop working on lawnmowers and bicycles and later in life, his model cars. Howard enjoyed playing cards
with family and friends and the many conversations he had with friends over a cup of coffee at the coffee club. Howard was a member of the Eldon Christian Church, American Legion, National Sprint Car Hall of Fame, and the Brotherhood of Locomotive Engineers. He was a loving husband, father, and grandfather who will be deeply missed.