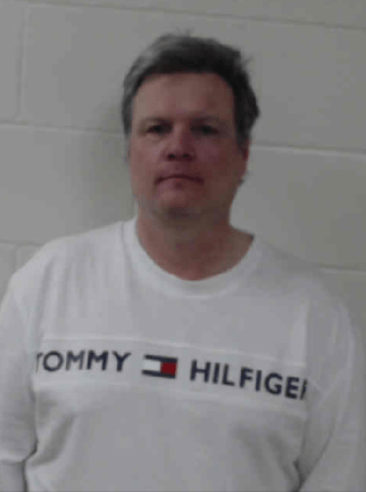 An Ottumwa man faces multiple charges after his alleged involvement in a Monday morning high-speed pursuit with law enforcement in Albia.

Around 10:10 AM, Albia police say officers from the Albia Police Department and Monroe County Sheriff’s Office attempted to stop a stolen car that 51-year-old Joey Scurlock was driving. Scurlock was wanted on a felony warrant.

Scurlock allegedly drove around the law enforcement vehicles and a chase ensued. The pursuit spanned several city streets and speeds reached 80 mph, according to authorities. When the chase reached Albia High School and Lincoln Center, the schools were ordered to lock down to protect students and staff.

During the chase, the stolen Impala lost a front tire after going over several curbs and into city yards. The pursuit came to a conclusion after multiple authorities were able to box in the stolen vehicle. Spurlock was taken into custody without further incident.

Scurlock was charged with assault on a peace officer while participating in a felony, eluding, reckless driving, interference with official acts, driving while suspended and numerous traffic offenses.

The Albia Police Department says there were no injuries or damage to anyone’s property.