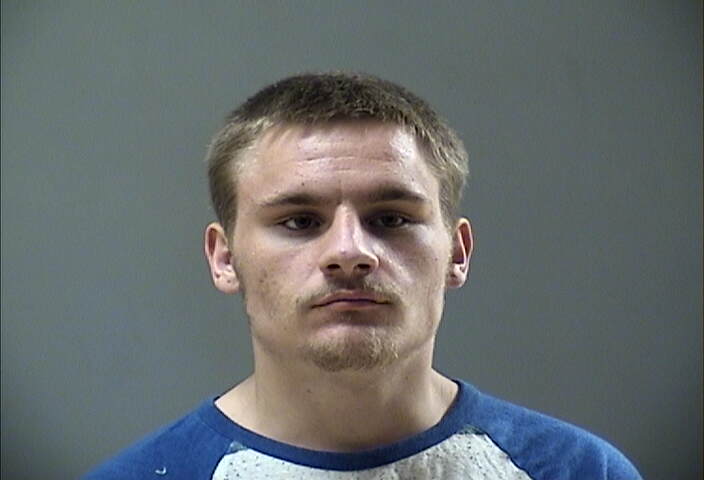 Heckethorn did not dispute that he shot the 43-year-old Shettlesworth, but he testified that he did so in self-defense, after Shettlesworth had attacked him. He also claimed self-defense for when he fired his rifle at Greene. Prosecution witnesses, however, testified that Heckethorn produced his rifle and began firing at Greene while Greene was fighting with Eric Fountain, and the gunfire continued as Greene fled into his house. Further witness testimony said Shettlesworth, who was visiting Greene that night, was a bystander to the fight when Heckethorn shot him.

As explained in a statement from the Wapello County Attorney’s office, the jury decided Heckethorn’s actions met the legal standard of “with malice aforethought,” which is needed to prove second-degree murder. A first-degree murder conviction also requires premeditation, and in the jury’s eyes, the evidence did not establish that factor, leading to a conviction on the lesser charge.

Heckethorn avoids a mandatory life sentence, but still faces a maximum sentence of 50 years in prison, plus another five years on the assault charge. He also still faces a separate attempted murder charge, for an incident that happened a week before Shettlesworth was killed. Authorities say Heckethorn shot Clifford Collett, Sr. in the early-morning hours of August 16th of last year, at a home on West Second Street in Ottumwa. The trial in that case is scheduled for February 11th. He also faces two other trials on felony charges, one for breaking into a pawn shop, and another for stealing a vehicle.