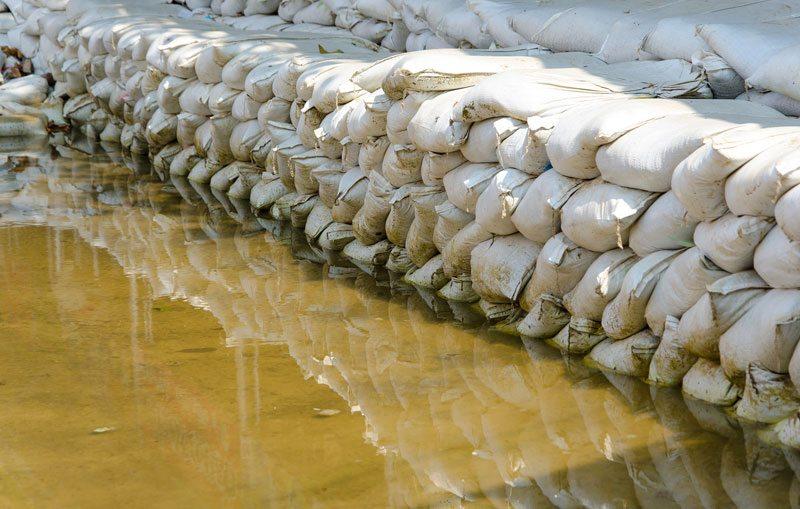 “Unfortunately, that was as high as 6 to 10 inches in spots, with Cerro Gordo and Floyd counties especially hit,” Small said. Portions of the Winnebago, Shell Rock, and Cedar Rivers will rise to near record levels.

“It looks like we’re expecting river crests from Mason City through Shell Rock and into the Waterloo-Cedar Falls area will be the second highest crests on record — below 2008 levels — but still very significant,” Small said. Several homes and businesses in parts of Butler County are already flooded by the rapidly rising Shell Rock River.

“There have been some evacuations in Greene…unfortunately, it looks like the Shell Rock River will continue to rise through today,” Small said. An emergency shelter has been set up at North Butler High School in Greene. Classes at the school and throughout the district were canceled today.

In Floyd County, the Cedar River in Charles City is expected to crest in the major flood stage at 20.7 feet Friday afternoon. Sandbags are being made available to Charles City residents, who are being urged to conserve water and warned to prepare for potential evacuations. More rain is in the forecast for tonight. The heavy rainfall between Wednesday afternoon and this morning was accompanied by large hail and at least three tornadoes.