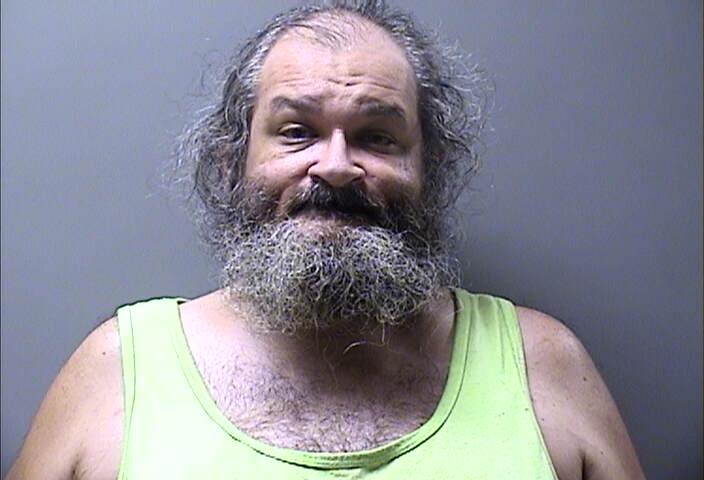 Court records say Troy Davis will appear in federal court next Tuesday to enter a change in his plea. He faces three felony counts, for receipt, possession and transportation of child pornography. It’s not clear if Davis will plead guilty to all the charges, or if charges might be reduced under a plea bargain.

Wapello County sheriff’s deputies arrested Davis on August 20th on a U.S. Marshall’s warrant, acting on a tip given to the National Center for Missing and Exploited Children. Authorities say Davis has admitted to sending and receiving images of child pornography, and a search of Davis’ social media accounts revealed multiple graphic images of young boys.

Court documents say the 56-year-old Davis was in possession of several pornographic images, including some of children under the age of 12. Davis is also already a registered sex offender. In 1998, he pleaded guilty in Wapello County court to two counts of lascivious acts with a child.

Since he has a prior sex offense conviction, Davis faces potentially steep federal penalties. The possession charge carries a 20-year prison sentence, with a minimum of ten years. The receipt and transportation charges each carry a sentence of 15 to 40 years in prison.