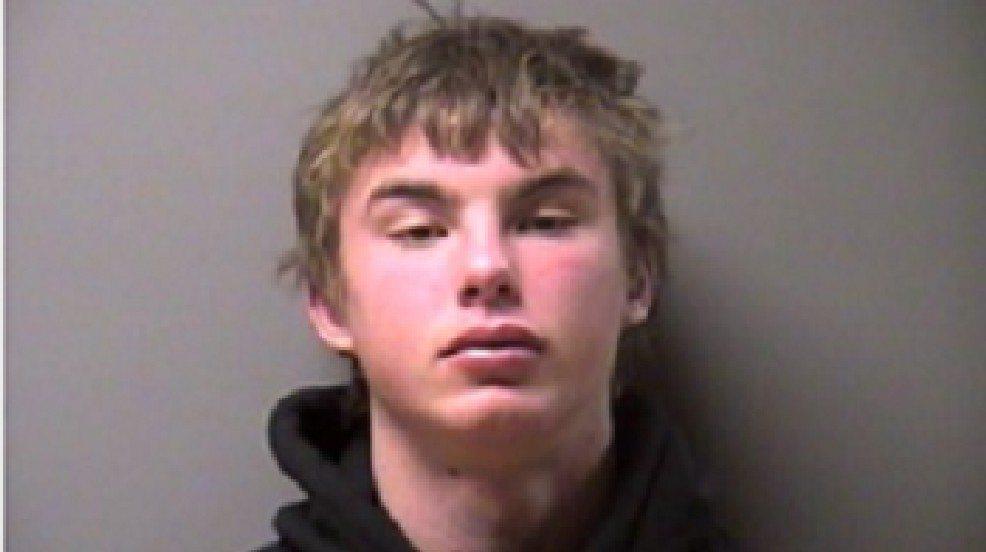 A correction: I’ve just learned that while Judge Myron Gookin handled most of the proceedings for the case against Kraigen Grooms, Judge Randy Degeest presided over sentencing. I’m working to correct the online story now and will issue a correction on air as well (ongoing server maintenance means it might take a while to update the site). We apologize to Judge Gookin for our error.

Kraigen Grooms, 19 was sentenced Monday by Judge Randy Degeest in the Wapello County Courthouse to served a 10 year suspended prison sentence after pleading guilty to one count of Engaging in a lascivious act with a child.

Grooms was released from jail following his guilty plea earlier this summer. He has been subject to GPS monitoring since his release.

Grooms was 17 years old in 2014 when he was arrested by federal authorities, charged sexually assaulting a one-year-old child and filming the assault.

Grooms was initially charged with Sexual Abuse in the 2nd degree, a class B felony which could have carried a sentence of up to 25 years imprisonment.

At the time of his arrest, investigators told said Grooms premeditated the encounter with the toddler and may have been targeting another victim.

Multiple continuances meant that Grooms sat in juvenile detention, then county jail for more than two years before being released after his guilty plea. He underwent multiple psychological examinations during that time.

Grooms will be required to register as a sex offender for life.