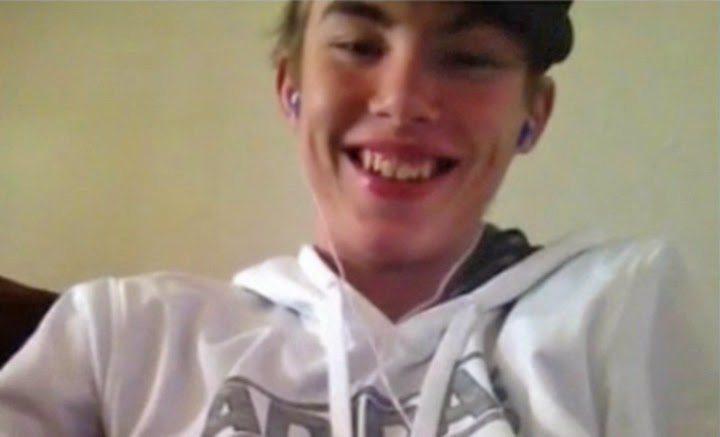 The sentence given to a southeast Iowa man who plead guilty to molesting a toddler is drawing nationwide outrage.

On Monday, Judge Randy Degeest handed Kraigen Grooms of Ottumwa a ten year suspended sentence on a charge of Lascivious acts with a child.

Grooms was initially charged with 2nd degree sexual abuse more than two years ago after a video surfaced online of him engaging in sexual intercourse with a toddler. A nationwide manhunt led to groom’s capture after federal authorities asked the public’s help finding a ‘john doe’.

Groom’s 10 year suspended sentence has been perceived by many as excessively lenient and has drawn parallels to other recent cases of men avoiding maximum penalties for sexual assault.

An online petition on Whitehouse.gov to have the judge in this case removed from the bench has received nearly 1,000 signatures.

But some say that the anger at the judge could be misplaced.

We’ve reached out to Wapello County Attorney Gary Oldenburger who has yet to respond.

We will continue to update this story as it progresses.