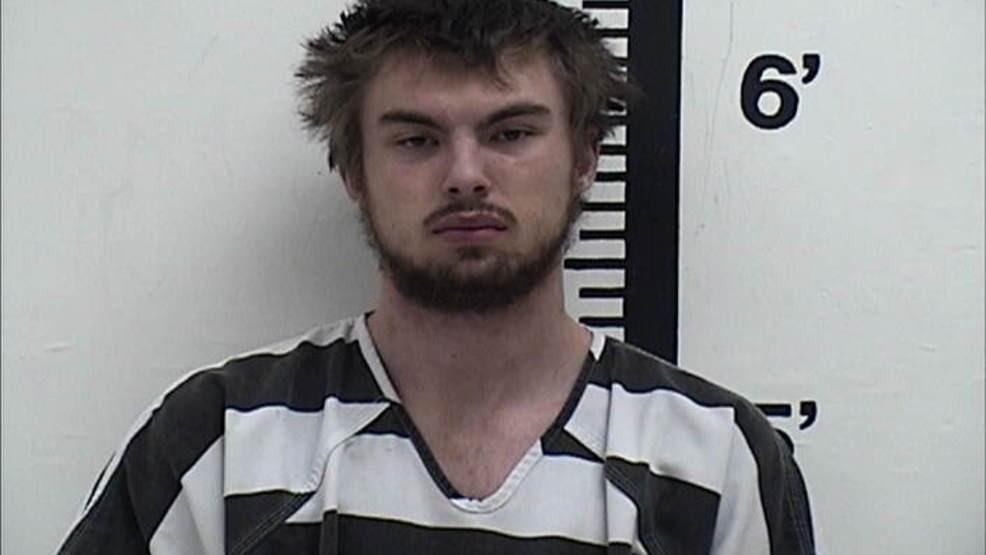 The Ottumwa man who received a suspended sentence in 2016 for sexually abusing a toddler has avoided jail time for violating his probation, and will instead be sent to a halfway house.

22-year-old Kraigen Grooms faced a probation revocation Monday in Wapello County Court. He had pleaded guilty in March to failing to keep his information current on the sex offender registry. Grooms’ probation also requires him to maintain employment, and he admitted in court that he did not have a job for a while after being fired.

Wapello County Attorney Reuben Neff argued that Grooms’ ten-year prison sentence should be reinstated, but Judge Lucy Gamon instead took the advice of Grooms’ probation officer. Andrew Ferguson recommended that Grooms be placed at the Burlington Correctional Residential Facility. Part of the reasoning for sending Grooms to Burlington, rather than housing him in Ottumwa’s facility, is the strong public opinion that still exists in Ottumwa from when Grooms first received a suspended sentence.

Grooms was arrested in 2014, after a video emerged on child pornography websites of him sexually abusing a toddler. Court records indicate the video was made in April of 2013, when Grooms was 16 years old. He was originally charged with second-degree sexual abuse, and sat in jail for over two years before reaching a plea agreement in 2016. The original charge was dropped, and Grooms instead pleaded guilty to a count of lascivious acts with a child.

Then-Wapello County Attorney Gary Oldenburger received heavy criticism for arranging the plea agreement. The case became a main point of contention in the 2018 election, when Oldenburger ran for re-election, but was defeated by Neff.