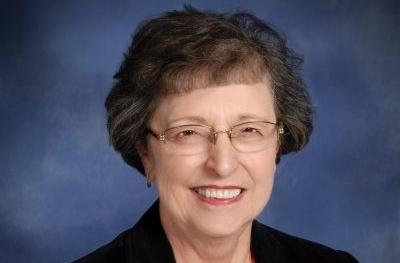 Gaskill, who has represented District 81 since 2003, is the ranking member of the House Ethics Committee. She additionally serves on the Economic Growth, Local Government, Ways and Means, and the Economic Development Budget Appropriations Sub-Committees. Gaskill is also a member of the Commission on Aging, Iowa Workforce Ex-Offender Reentry Committee, and a board member of the Iowa Finance Authority.

“It’s a great honor to serve in the Iowa House and I’ll keep working hard to improve the lives of
families in Wapello County,” Gaskill said in a statement. “While I’m proud of the progress we’ve made, there’s more work to do to create new jobs, raise wages, and keep health care both affordable and accessible in our community.”

Gaskill, an Ottumwa resident, is currently involved in the Ottumwa Area Chamber of Commerce, the League of Women Voters, American Legion Auxiliary, Veterans of Foreign Wars Auxiliary, a member of the St. Mary of the Visitation Church, and a member of Catholic Daughters of America.

“My top priority is listening to the people of Wapello County,” Gaskill said. “Working together, we can build a community where our children want to stay and start their own families. That means affordable
housing and child care; world-class schools; and an opportunity for everyone in our community
to get additional training or education after high school.”

Gaskill, a Democrat, won re-election in 2018. Gaskill’s opponent from that election, Republican Cherielynn Westrich, announced last month that she will run again for the Iowa House in 2020.