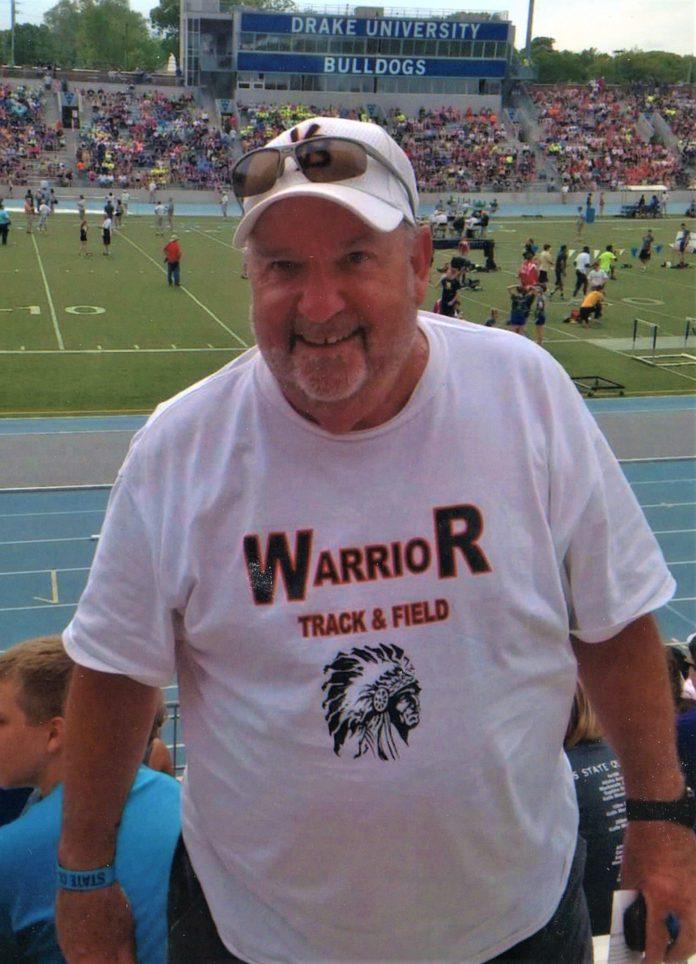 Gary Edward Loeffler, 74, of rural Birmingham, IA passed away on Saturday, April 3, 2021 at the Van Buren County Hospital. As were Gary’s wishes, cremation will take place. A memorial service will begin at 10:30 a.m. on Friday, April 9, 2021 at the Zion Bible Church, 15918 Hwy. 16, Douds, IA with Pastor Phil Ross officiating. Visitation will be held on Thursday, April 8, 2021 at the Pedrick Funeral Home in Keosauqua, IA beginning at noon, with the family present to greet friends from 5:00 until 7:00 p.m. Masks are not required but will be available for anyone who would like one. Memorial contributions in Gary’s honor may be directed to the Zion Bible Church or to the Van Buren Sports Boosters. Friends may leave online condolences at www.cranstonfamilyfuneralhome.com.

Gary Edward Loeffler was born on May 15, 1946 in Fairfield, IA to Elza and Zora “Isabel” Ewing Loeffler. He grew up on the family farm in rural Birmingham where he attended school at White #5 where his mother was his teacher. He then went on to Birmingham High School and graduated from Van Buren Community High School in 1964. This began a dedication and love for the Van Buren School District and its students that lasted over 50 years. Upon graduation Gary attended Northeast Missouri State University where he received his Bachelor of Science in Education. Gary was united in marriage to the love of his life, Marsha Poole on August 24, 1968 at the Stockport Christian Church. Together they became the loving parents of three children, Marni, Korby, and Kully. He taught briefly in Gorin, MO before being drafted into the United States Army in 1969. He served in the infantry during Vietnam and was awarded the National Defense Service Medal, Vietnam Service Medal with the Bronze Star, Vietnam Campaign Medal, Combat Infantry Badge, and the Vietnam Cross of Gallantry. Upon his honorable discharge in 1971 he returned home and moved back to Van Buren County where he began teaching Physical Education and coaching. Gary impacted the lives of countless young adults during his time as an educator and coach. He was a member of the Van Buren Education Association, Retired School Personnel Organization, and the American Legion. He retired from teaching in 2004 but stayed active as a coach until 2015. Gary was honored for his dedication to the Van Buren School in 2020 with his induction into the Van Buren County High School Athletic Hall of Fame. Even in retirement his passion for Van Buren County Activities remained. When Gary wasn’t working at school or
coaching, he spent time outdoors hunting, fishing, and gardening. He made it a priority to attend his grandchildren’s events and activities and enjoyed watching all sporting events, especially the Iowa Hawkeyes.

Gary was a loving husband, father, grandfather, educator, coach and friend who will be missed by his family
and the many friends he made along the way.

Gary was preceded in death by his parents, Elza and Isabel Loeffler; one sister, Norma Ramsey; a brother-in-
law, Jim Ramsey and his Father and Mother-in-law, Bob and Dorothy Poole.