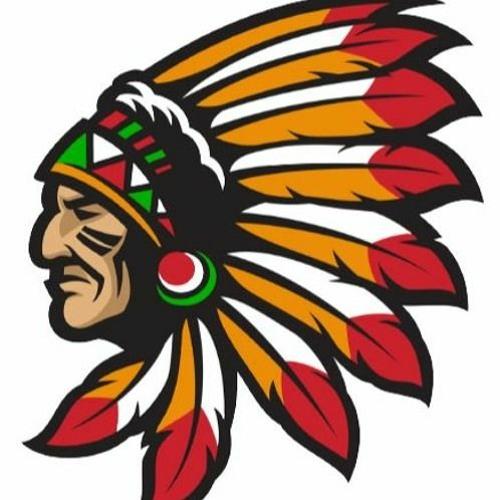 The first inning saw both starters would quick innings, with the only base runner being a Bear that got stranded at second base. The second again saw the Bears strand a runner in scoring position while Danville starter Ethan Unzicker sat the Warriors down in order. The teams would be deadlocked at 0-0 after two. The top of the third saw the Bears again threaten, but they would be unable to score. The Warriors threw a runner out at home plate and the Bears stranded the bases loaded. The Warriors would break through in the third inning when Owen Loeffler lead off the inning with a walk. Then a couple of wild pitches plus a dropped strike three allowed Loeffler to score and give the Warriors a 1-0 lead after three. In the fourth Lucas Fett would strand another Bear baserunner in scoring position, and in the bottom half, the Warriors would strike again. This time Fett would knock in Taylor Sprouse to extend the Warrior lead to 2-0 after 4. The Bears would finally crack the scoreboard in the top of the fifth. The first the Bear batters would get on in the inning, then a Henry Bellrichard 2 RBI single would tie the game at 2. The Bears would tack on one more and lead 3-2 going to the bottom of the fifth. Unzicker would strike out the side in the Warriors’ half of the 5th to keep the Bear lead at 3-2. The Bears would extend the lead to 4-2 going to the bottom of the sixth. That is where the Warrior rally started. After the inning opened with a strikeout two consecutive hits by Jackson Manning and Taylor Sprouse cut the Bear lead to 4-3. After an Izaak Loeffler walk, Lucas Fett knocked in two with a base hit to right to give the Warriors the 5-4 lead. McEntee would come out in the top of the seventh and strike out the side on 12 pitches to lock down the win.

The win improves the Warriors to 5-5 and 3-1 in conference play and advances the win streak to four in a row, the loss drops Danville to 1-4, 1-4