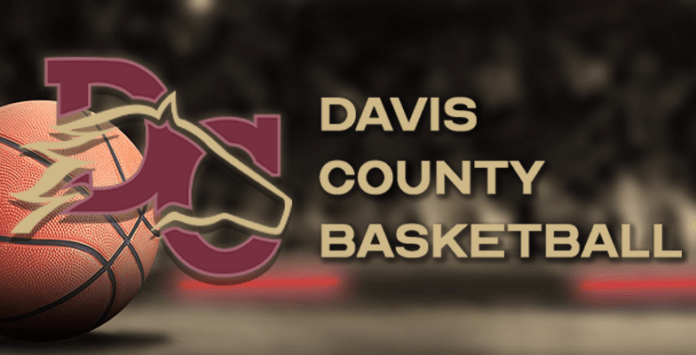 The Fort Madison Bloodhounds took the lead in the middle of the first quarter and never looked back in their 60-50 win in Bloomfield on Monday night.

Junior Malarie Ross scored a game-high 22 points for a Fort Madison squad that built its lead to as large as 15 in the first half. Ross shot 10-12 from the free throw line.

Junior Macy Hill scored 12 points to lead Davis County. The Lady Mustangs fought back in the second half, cut the deficit down to six in the third quarter, and trailed by seven going into the fourth quarter but could get no closer.

Five players from the two teams fouled out in this contest. The game featured a combined 64 free throws from the two squads (Fort Madison 20-36, Davis County 15-28).

Juniors Briley Lough and Sydney Henderson had nine points apiece for the Lady Mustangs. All of Henderson’s points came in the second quarter as she hit three shots from behind the arc to keep Davis County in the game.

Fort Madison is off to a 1-0 start in the new season. Davis County falls to 1-2 on the year and will hit the road to play Oksaloosa Tuesday night.