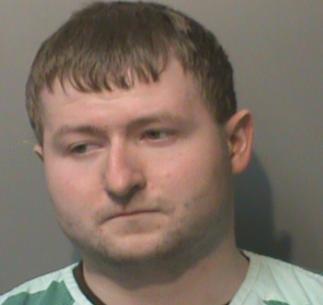 A former Ottumwa resident will spend more than a decade behind bars after he enticed minors from different states to send illicit pictures.

26-year-old Matthew Mason, formerly of Ottumwa and Des Moines, was sentenced to 188 months (15 and a half years) in prison in a district court last month. Mason pleaded guilty to receipt of child pornography in August.

According to court documents, Mason contacted multiple minor boys while playing video games online in 2019. In February 2019, Mason persuaded and enticed a 13-year-old boy living in New Hampshire to take “selfie” photos of the boy’s genitals and send them to Mason. The boy did so.

During the summer of 2019, Mason persuaded and enticed a 12-year-old boy in Maryland to take and send Mason pictures of the boy’s genitals. Mason knew the child was a middle school student when he was sent the illicit pictures.

After completing his prison term, Mason will have to register as a sex offender and will be on supervised release for ten years.