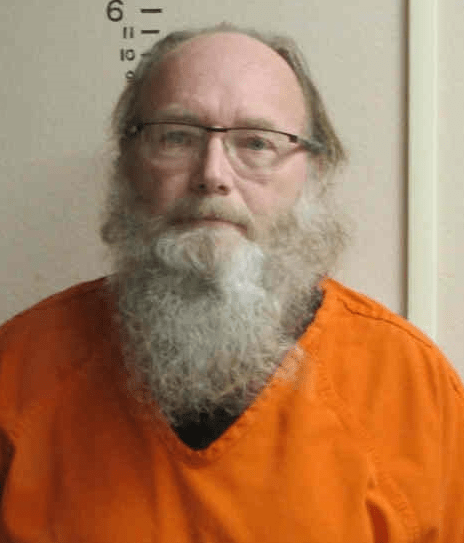 Larry Smith, 66, has been charged with second-degree theft.

The Iowa Division of Criminal Investigation says was taken into custody after a state audit determined Smith traded the Emergency Management Agency’s 2006 diesel truck for $800 to a fleet dealership in September.

The audit said with the trade-in amount for the vehicle being less than its value, the Keokuk County agency incurred additional costs.

Smith was arrested on December 13th and submitted a letter of resignation the next day. The DCI says the investigation is ongoing but no further details are being released at this time.