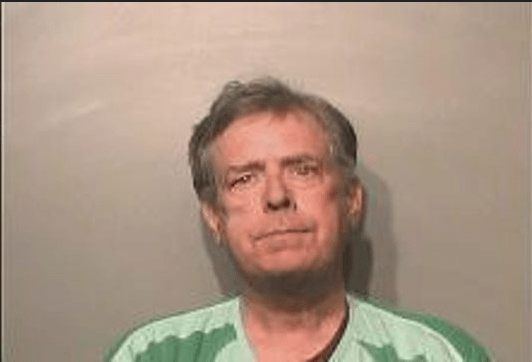 A former host of several popular Iowa radio shows has been sentenced to 41 months in prison for fraud.

Tirrell pleaded guilty to the offense on December 6, 2019. Evidence presented at the sentencing hearing established that Tirrell had been participating in sports ticket scams for over ten years. He marketed himself as a sports insider who had access to prime seating for sporting events. He found investors by giving them free sports tickets and access to VIP seating. Tirrell then convinced them to give him money to purchase sports tickets at a discount, that he would then sell to the general public at a higher price. Tirrell promised to return their investments and split the profits.

Tirrell instead took the money and paid off other victims, made unauthorized purchases, or used the money to place online sports bets. When Tirrell was unable to find new “investors,” he kited checks, stole credit cards, and made fraudulent claims to banks to try to obtain more money to perpetuate his scheme. Tirrell also scammed people out of money by promising sports tickets, receiving payment, then failing to produce the promised tickets.