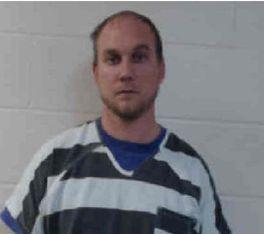 36-year-old Aaron Koester–now living in Indianapolis, Indiana–was taken into custody on September 3rd by law enforcement in Indiana and extradited to Monroe County. Koester was a soccer coach at Albia High School who resigned this past May after serving three years at the school.

Court records allege a 12-year-old child informed authorities of multiple instances in which Koester demonstrated illicit behavior. The offenses occurred at Koester’s residence with the most recent incident taking place in May or June. Albia police say the charges are not the result of interactions Koester had as a coach.

Koester is currently in the Monroe County Jail where his bond has been set at $200,000.