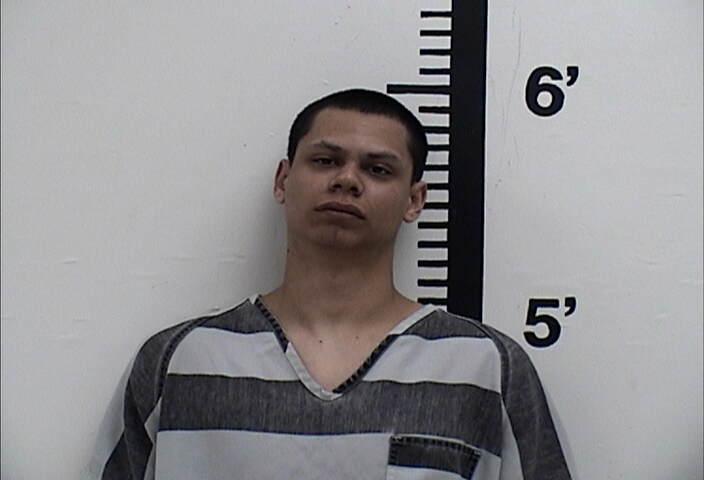 A repeat sex offender from Fairfield will spend up to five years in prison after admitting to inappropriate conduct with a teenage girl.

Timothy Chavez pleaded guilty Monday in Jefferson County court to one count of lascivious acts with a child – solicitation, which is a Class D felony. Judge Joel Yates gave Chavez the maximum sentence of five years in prison. Chavez had originally been charged with lascivious acts with a child – fondle or touch, a Class C felony with a max sentence of ten years. The charge was reduced as a part of the plea bargain.

Court records show that, on April 20th, the mother of a 13-year-old girl found both her daughter and Chavez naked in a Fairfield alley. Chavez quickly put on his clothing and ran, but was found hiding by police a short time later and arrested. His trial had been scheduled to begin on August 27th, but at a pretrial hearing last week, he indicated his willingness to accept a plea deal.

Chavez is already on the state’s sex offender registry. Back in 2016, he was arrested after he was found partially clothed with a 13-year-old girl. Chavez was charged with lascivious conduct with a minor, but received a deferred judgement, a sentence of 180 days in a residential facility, and two years probation.