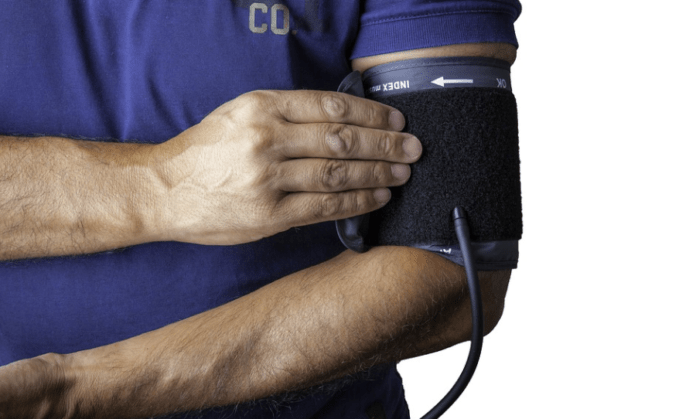 A southeast Iowa nurse had his license recently suspended by the Iowa Board of Nursing after it was discovered he called or texted an underage female patient over 25,000 times.

According to a report from the Iowa Capital Dispatch, Michael Schleicher was working at an unspecified Iowa hospital when he treated a minor patient, identified as “Jane Doe” by the board.

The board alleges Schleicher began contacting the girl in 2016 via phone calls and text messages when she was still a minor. In 2017, the report claims Schleicher and the minor engaged in more than 17,000 contacts, 3,000 of which occurred after midnight.

In 2018 when the girl was 18, the pair contacted each other on 8,500 different occasions. At some point later that year, the two engaged in a sexual relationship.

The Iowa Board of Nurses charged Schleicher with initiating a sexual, social, or emotional relationship with a patient. The board says such an act may adversely affect a patient’s psychosocial well-being. Schleicher was also accused of engaging in behavior that is contradictory to professional decorum.

Schleicher denied the charges leveled against him but accepted the board’s punishment which was the indefinite suspension of his nursing license. According to the report, Schleicher wanted to avoid the burden and expense of contesting the charges.

In order to restore his nursing license, Scheicher must complete a three-day instructional course on professional boundaries and ethics. Additionally, he must undergo a comprehensive mental exam.