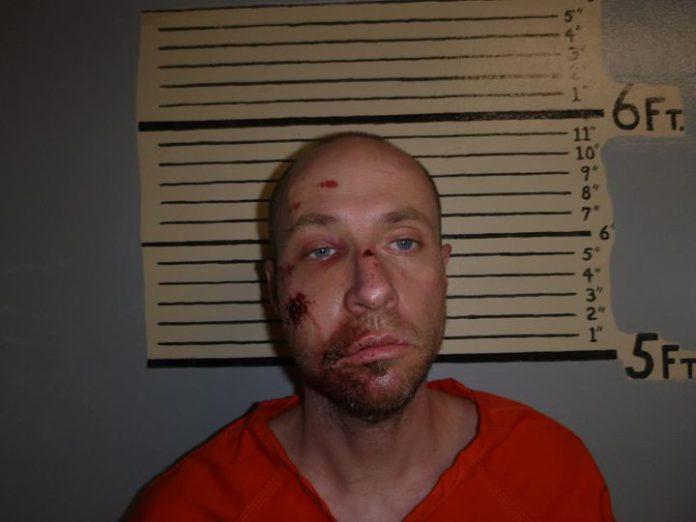 37-year-old Spencer Bright has been charged with aggravated battery to a police officer, possession of methamphetamine, and resisting a peace officer.

According to the Henderson County Sheriff’s Office, deputies were called to Illinois Route 522 on March 23rd on the report of a suspicious man walking on the highway. Bright had an active arrest warrant.

A deputy attempted to take Bright into custody but Bright resisted, according to authorities. The deputy tased Bright.

The sheriff’s office says after Bright was secured, deputies found methamphetamine on his person.

Bright was taken to a hospital, was later released into the custody of the sheriff’s office, and transported to the Henderson County Jail.

A deputy was treated for minor injuries and released.