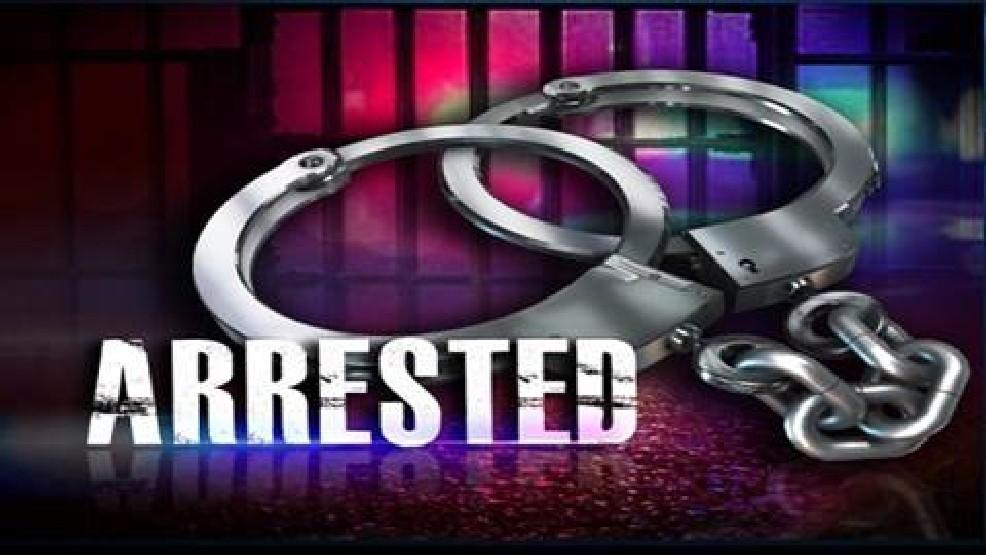 A Fairfield juvenile has been arrested following an alleged school shooting threat.

According to a press release from the Jefferson County Attorney’s Office, on the evening of November 15, 2021, the Fairfield Police Department received multiple calls from the public reporting a Snapchat message that was being shared that warned of a shooting at Fairfield High School the next day. Officers immediately followed up on these calls and quickly determined that the post did not pose any threat to the community.

The person named on the account was interviewed, and it was determined that the account did not belong to that person and had been created by someone else. Officers were able to find the source of the fake account and the source admitted to making the post. As a result of this investigation, a 15-year-old youth was arrested and charged in juvenile court with Threat of Terrorism, a Class D Felony.

The Fairfield Police Department thanked the public for their quick intervention and encourage people to continue to contact law enforcement when they have concerns. Due to the help of the public and the quick work of law enforcement, it was determined that there were no credible threats towards the school and classes were able to proceed on a regular schedule.