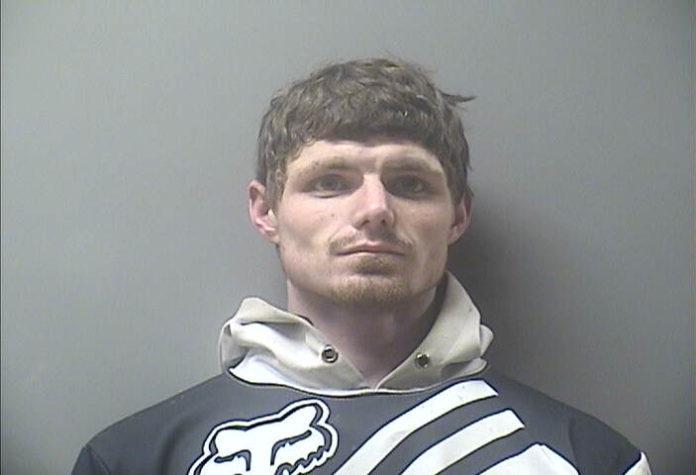 Court documents say on Thursday morning, 25-year-old Christopher Denham was observed by law enforcement operating a dirt bike in Eldon without a license plate. After the deputy turned on the overhead emergency lights on his vehicle and activated the siren, Denham failed to stop and accelerated to 55-60 miles per hour.

The chase went on for “several miles” according to court records. Denham allegedly traveled off road and into the woods where he dropped off the dirt bike and attempted to escape on foot.

Denham was eventually apprehended and was placed under arrest. The Sheriff’s Office says Denham is barred for being a “habitual offender. Denham also has been suspended several times for not paying fines.

Denham was charged with eluding (serious misdemeanor) and driving while barred (aggravated misdemeanor). He is currently free after posting bond. Denham’s first court appearance in this case is scheduled for this morning.