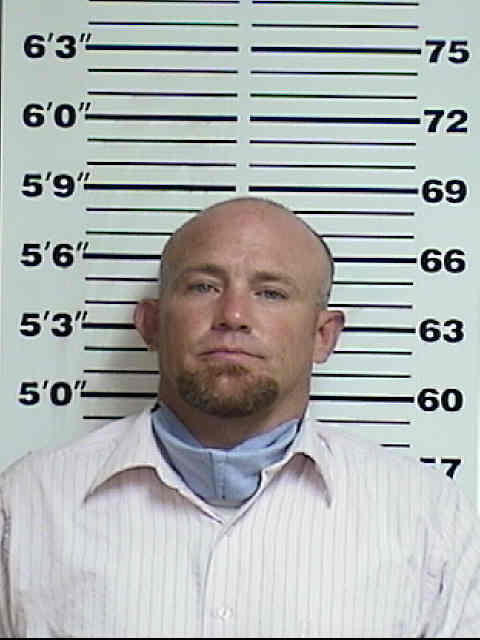 At approximately 1:00 AM, Brett Little, 39, was observed traveling north on US Highway 5 by a deputy from the Appanoose County Sheriff’s Office. Court records say Little was driving entirely on the median strip which is marked by diagonal yellow lines indicating that it is not a travel lane.

Law enforcement says Little had bloodshot, watery eyes, and emitted the odor of alcohol. Little failed multiple sobriety tests and his BAC level was .099%, which is above the legal limit.

Little was placed under arrest and charged with operating while intoxicated, first offense. He was transported to the Appanoose County Jail and was later released on his own recognizance by a local magistrate judge.

Court records indicate Little has a prior offense from last year in Wapello County. He was charged in October 2019 with domestic abuse. A pretrial conference for this charge has been scheduled for September 9th.