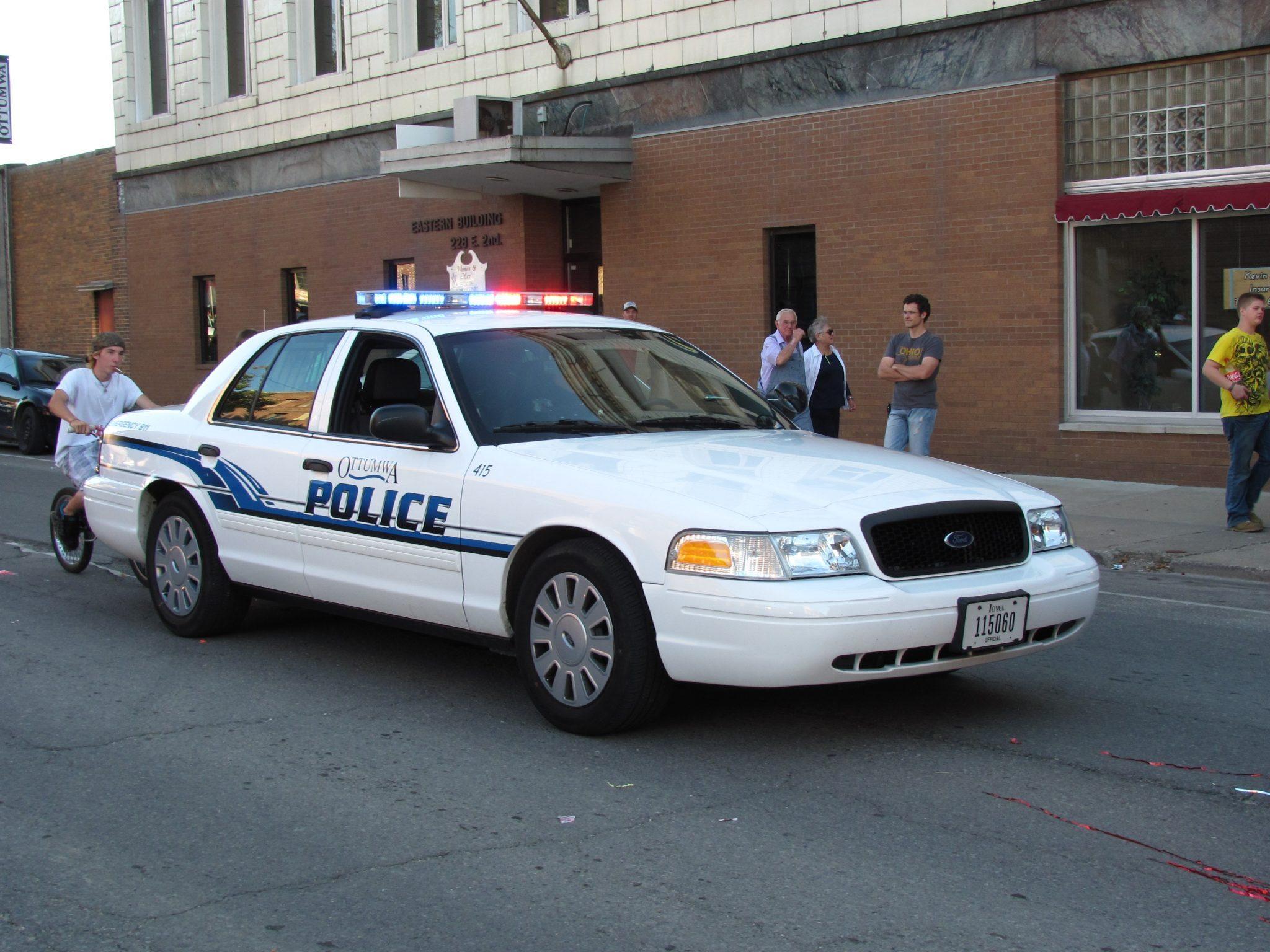 An Ottumwa Police Officer has been issued a ticket from the city’s automated speed enforcement vehicle.

Ottumwa Radio News has learned that Sergeant Mark Milligan with the Ottumwa Police Department has been issued a ticket for speeding in a patrol vehicle while on duty.

Ottumwa Police Chief Tom McAndrew was the guest this morning on the KBIZ Dialogue Program.

“We have issued an officer a ticket for operating a police vehicle above the speed limit,” McAndrew said.

He added that anytime a city vehicle gets a ticket, the department head must investigate the incident.

“It’s the same for the ambulance, fire department, any city employees. If it’s a city vehicle caught on the RedSpeed vehicle, we approve the ticket. The information is sent to the department head. He or she investigates to see who was driving, why they were speeding. If there’s not a reasonable reason for speeding, if there is not then that person is issued a ticket. In this case we did catch a police vehicle speeding, we investigated, there was no legitimate reason that we could determine and the officer was issued a citation.”

We’ve also learned that Milligan intends to fight his ticket during an appeal board meeting Tomorrow (Thursday).

McAndrew added that most officers follow the rules of the road, and some even turn themselves in when they do something wrong.

“Believe it or not, I’ve had officer come in and tell me ‘hey I was driving down the street, I was off in la-la-land and blew through a stop sign. I need a ticket.’”

In other news, McAndrew says the city will be lowering the threshold for issuing RedSpeed tickets in the near future.

The car is currently set to issue a citation when a vehicle is detected going 15 MPH or more above the posted speed limit. McAndrew says the threshold will be lowered to 11 MPH at the beginning of September.