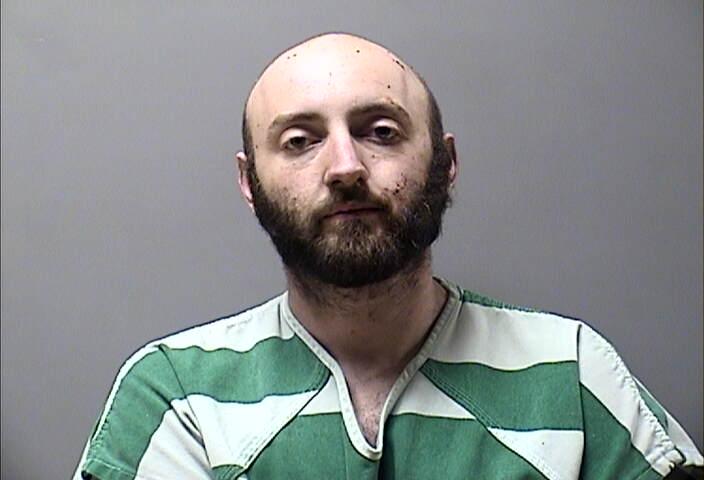 Authorities say the driver in a fatal crash this week committed felony burglary and theft earlier that night.

The Wapello County Sheriff’s Office has charged Jacob Ross with third-degree burglary, second-degree theft, possession of burglar’s tools, interference with official acts, and driving with a suspended license. According to court documents, the 29-year-old Ross is accused of stealing a water pump and auto parts from a location in Eddyville sometime Sunday night.

Early Monday morning, Ross was driving eastbound near 23201 160th Street, with Jessie Parker of Wilton as his passenger. The pickup truck lost control going around a curve, overturned and came to rest in a ditch on the north side of the road. The 28-year-old Parker was pronounced dead at the scene. Authorities say the vehicle Ross was driving had been reported stolen, and he tried to escape the scene on foot before being arrested.

The theft and burglary charges are both felonies, and Ross could face up to five years in prison on each count if convicted. The remaining charges are misdemeanors.