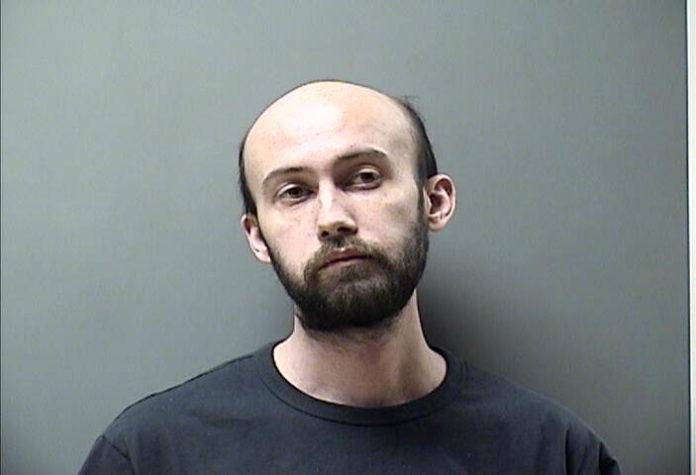 A Des Moines man stands accused of sexual abuse after being arrested in Ottumwa on Tuesday.

At approximately 1:55 am on Tuesday, February 11, the Wapello County Sheriff’s department arrested 29 year old Ryan James Neveau of Des Moines on an outstanding warrant for Sexual Abuse. The warrant for his arrest was issued on January 29, 2020. According to the incident report, during the evening hours of October 9, 2019 at a residence on West Mary Street, Neveau engaged in a sex act with the victim who was 15 years of age. The report states that Neveau admitted to the above actions.

Neveau has been charged with 3rd Degree Sexual Abuse, a Class C Felony. He is currently being held on a $10,000 cash bond,and has no legal counsel at this time. A preliminary hearing in the case has been waived. Ottumwa Radio will have more information as it becomes available.

As a reminder, a criminal charge is merely an accusation, and a defendant is presumed innocent until proven guilty in a court of law.